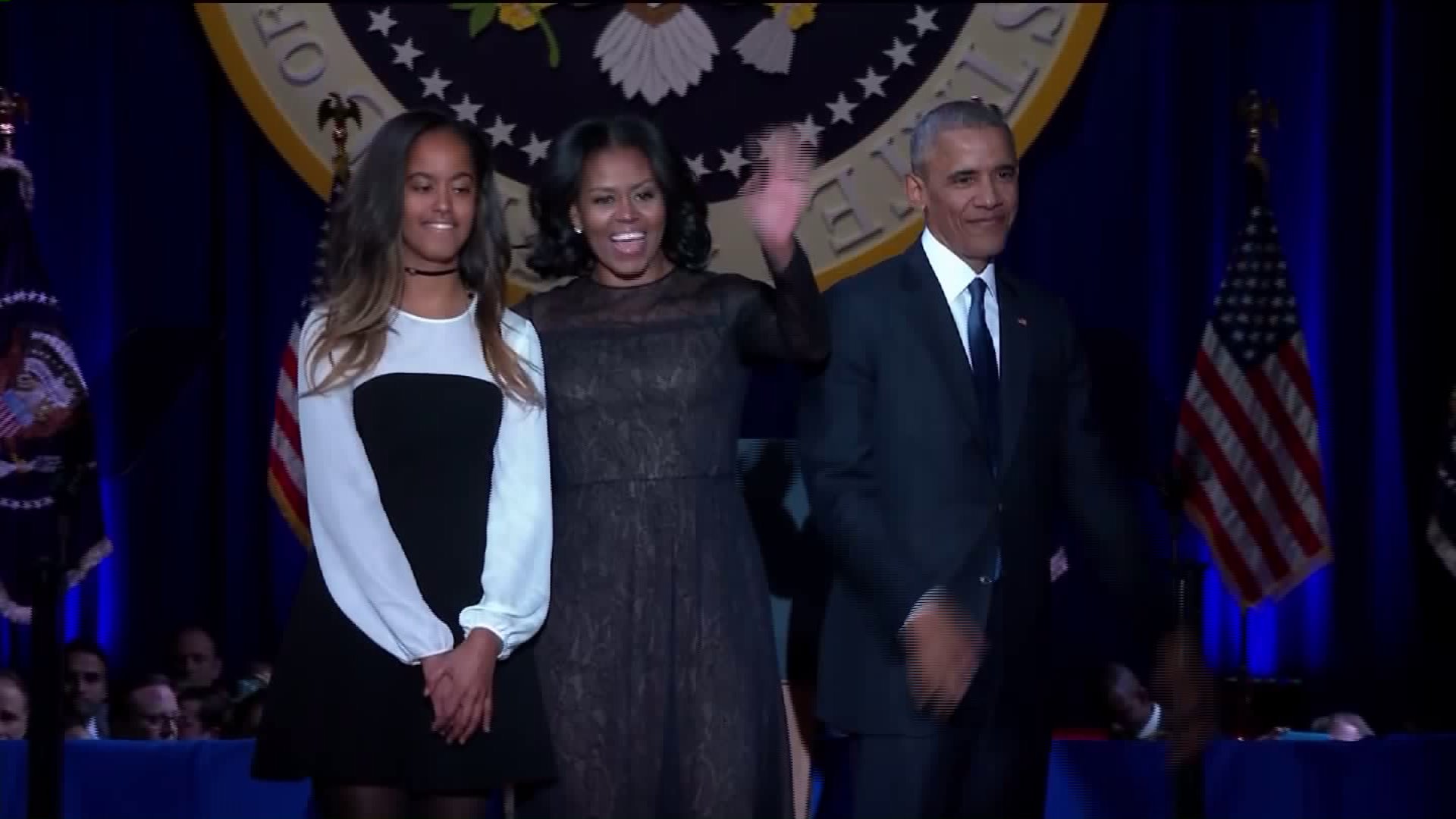 During his speech, the camera turned to first lady Michelle Obama and their daughter Malia. Sasha was not seen sitting with them.

#WheresSasha the people want to know we need answers

The hashtag "wheressasha" began trending on Twitter shortly after people noticed she wasn't next to her sister.

Twitter users then began theorizing where Sasha may have been.

"I had a thing." - Sasha #wheressasha

Some speculated that Sasha, who is in high school at Sidwell Friends in Washington D.C., may not have been able to miss school to attend.