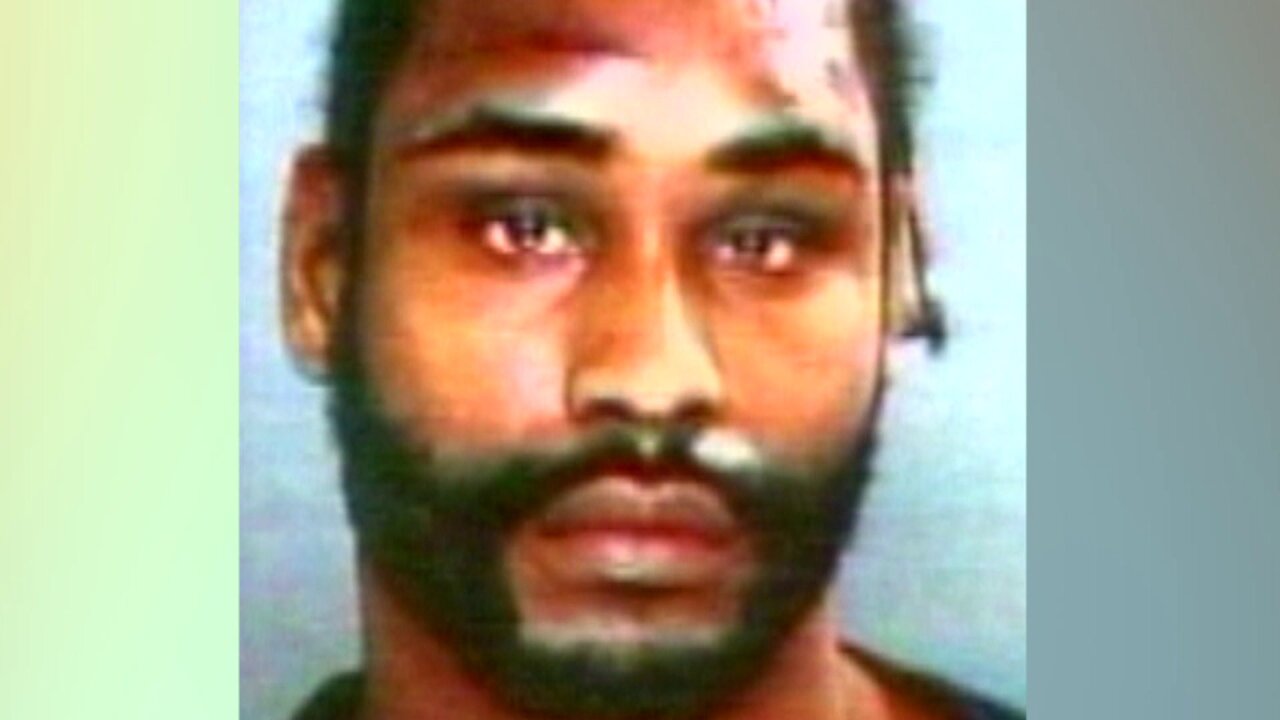 A claim Judge Hudson rejected in his 49-page opinion.

“The grant of interim injunctive relief is ‘an extraordinary remedy involving the exercise of a very far-reaching power, which is to be applied only in the limited circumstances which clearly demand it.’ Each of the factors the Court must consider in granting such relief weigh decidedly and firmly against Gray. Accordingly, Plaintiffs Motion for Preliminary Injunctive Relief will be denied,” Judge Hudson wrote.

Gray’s legal team now has 30 days to file an appeal.

“Midazolam is not appropriate for use in lethal injection executions. The Virginia Department of Corrections plans to use midazolam, in its compounded form, which has never been used before in a U.S. execution,” Lisa J. Fried, of Hogan Lovells US LLP, which represents Mr. Gray in his lethal injection lawsuit, said in a statement. “The string of problematic executions is the inevitable result of using the sedative midazolam in combination with drugs that cause excruciating pain. It is our position that it is unconstitutional for the VDOC to carry out an execution that risks chemically torturing a prisoner to death. We will continue to challenge this risky proposed method of execution.”

With his execution scheduled for January 18, it remains unclear if the execution will take place on that date.

Gray is a central figure in one of the most horrific crime sprees the Richmond area has ever seen.

Gray, a convicted murderer, is on death row for the killings of Kathryn and Bryan Harvey and their two young daughters in South Richmond in 2006.

On New Year’s Day 2006, the Harveys were found bound, beaten, and stabbed inside the basement of their Woodland Heights home.

The home was also set on fire.

Gray was also involved, though not convicted, in the murders of Ashley Baskerville, 21; her mother, Mary Tucker, 47; and stepdad, Percyell Tucker, 55.

His accomplice, Ray Dandridge, was convicted in the Tucker-Baskerville murders and is serving a life-prison sentence.