FREDERICKSBURG, Va. — A Henrico teenager was arrested and charged with breaking into two businesses at Central Park in Fredericksburg.

Police first responded to an alarm at GameStop along Carl D. Silver Parkway at 1:30 a.m. on Monday, January 2.

“When the officers arrived on scene, they discovered the front glass door of GameStop was shattered and it appeared items had been taken from the store. The officers also observed the front door of the AT&T store located across from GameStop was also shattered,” a Fredericksburg Police spokesperson said. “Officers were able to review video surveillance from both stores that showed a black male wearing a red-and-white jacket forcing entry into the stores.” 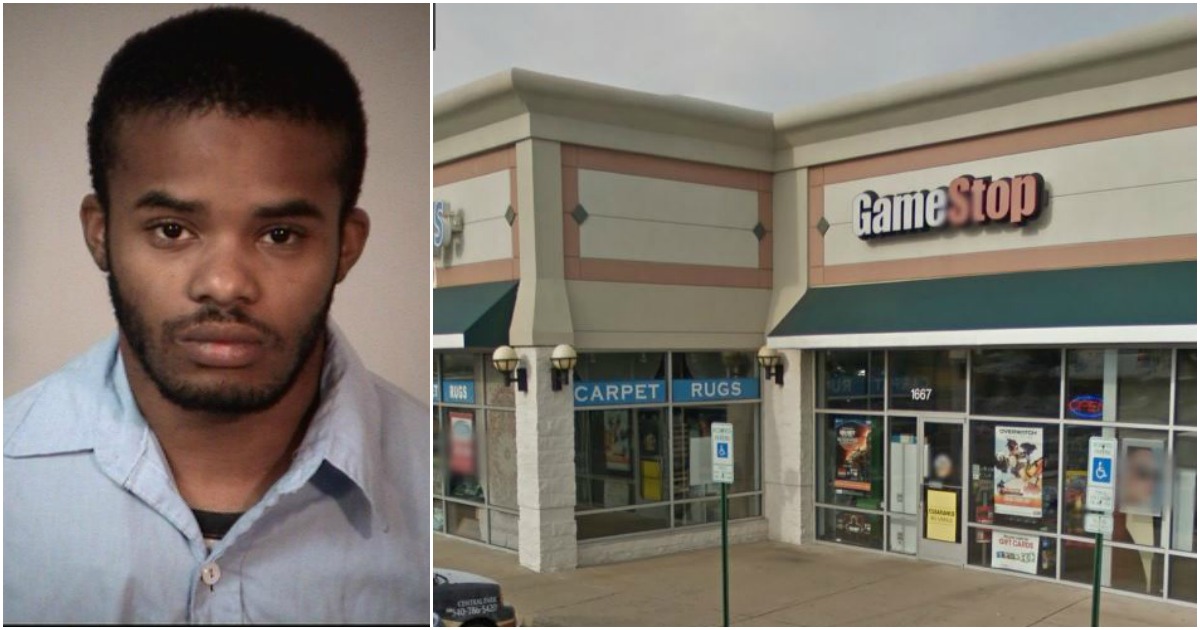 Rose was charged with grand larceny, larceny with intent to sell, two charges of destruction of property, and two charges of burglary. He is being held at Rappahannock Regional Jail without bond.