POWHATAN COUNTY, Va. – A family of two has been displaced and one person suffered minor injuries after a house fire in Powhatan County Friday morning.

The blaze happened at the family’s historic home in the 3800 block of Maidens Road.

"I'm hurting because I lost everything in the house, you know, only thing I got is the clothes on my back,” said Russell Berry. "I just got faith in God that everything will be alright."

It all started around 7:15 a.m. Friday when Berry noticed a strange smell coming from the living room. When he decided to take a look, he saw flames.

"I tried to put it out, but it was getting out of hand. It wasn't anything I could do. It was blazing too bad,” said Berry. "I said it's time for me to get out of here and call 911."

When firefighters arrived, the home was fully engulfed.

Fire on Maidens Road in Powhatan.

It took firefighters 15 minutes to put out the flames.

Investigators say the cause was electrical and a space heater connected to a power strip is to blame.

The fire was so intense it melted some power lines attached to the home.

"You see this stuff on TV and you hear every day that people's houses are burning down,” said Berry.

More than 50 years of family memories was reduced to a pile of rubble in a matter of minutes.

"It's a lot of memories,” said Berry.

CBS 6 cameras were rolling when strangers showed up to give a donation to Berry and his family. 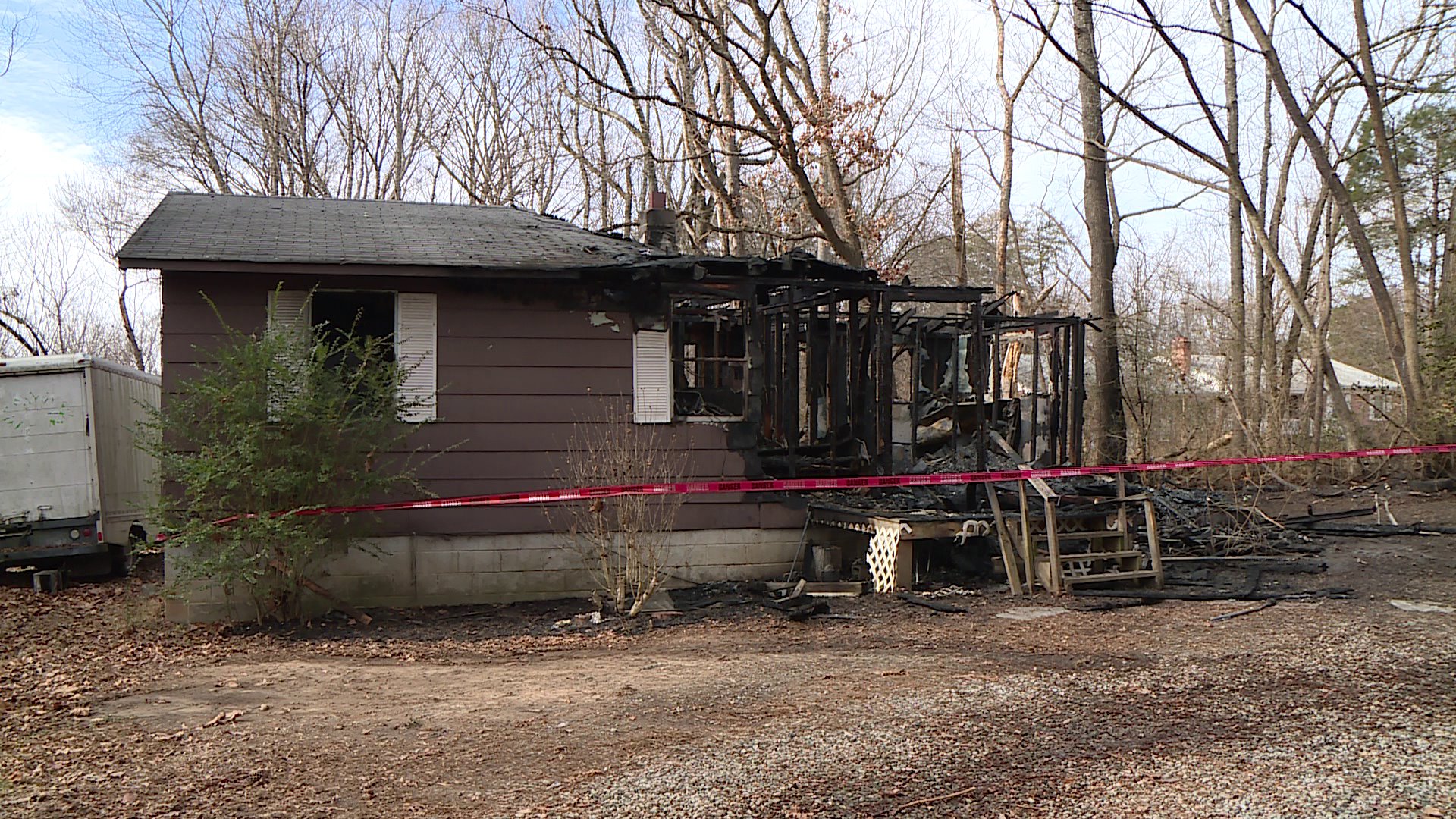 It was a Christmas blessing for Russell Berry, as he watched his home turn to ashes.

The Red Cross is providing assistance to the family who plans to rebuild.

If you would like to help the family through this tragedy, they have set up a GoFundMe page for donations.