RICHMOND, Va. -- A woman has died from injuries she sustained in a double shooting in Richmond's Mosby Court neighborhood in the East End Sunday afternoon.

According to Richmond Police spokesman James Mercante, officers were called to the 1800 block of Q Street just before 2:10 p.m. Upon arrival, they found two females lying in a yard on the side of the residence suffering from apparent gunshot wounds.

Police on scene of shooting at 1900 block of Q Street at Mosby Ct. Sources tell CBS6 at least two ppl were shot. pic.twitter.com/1ftRHHbpGi

Both were transported to a local hospital where one of the victims died from her injuries. The other woman sustained injuries that were not considered life-threatening.

Detectives are actively pursuing all leads and said they believe the women were involved in an argument before the shooting. 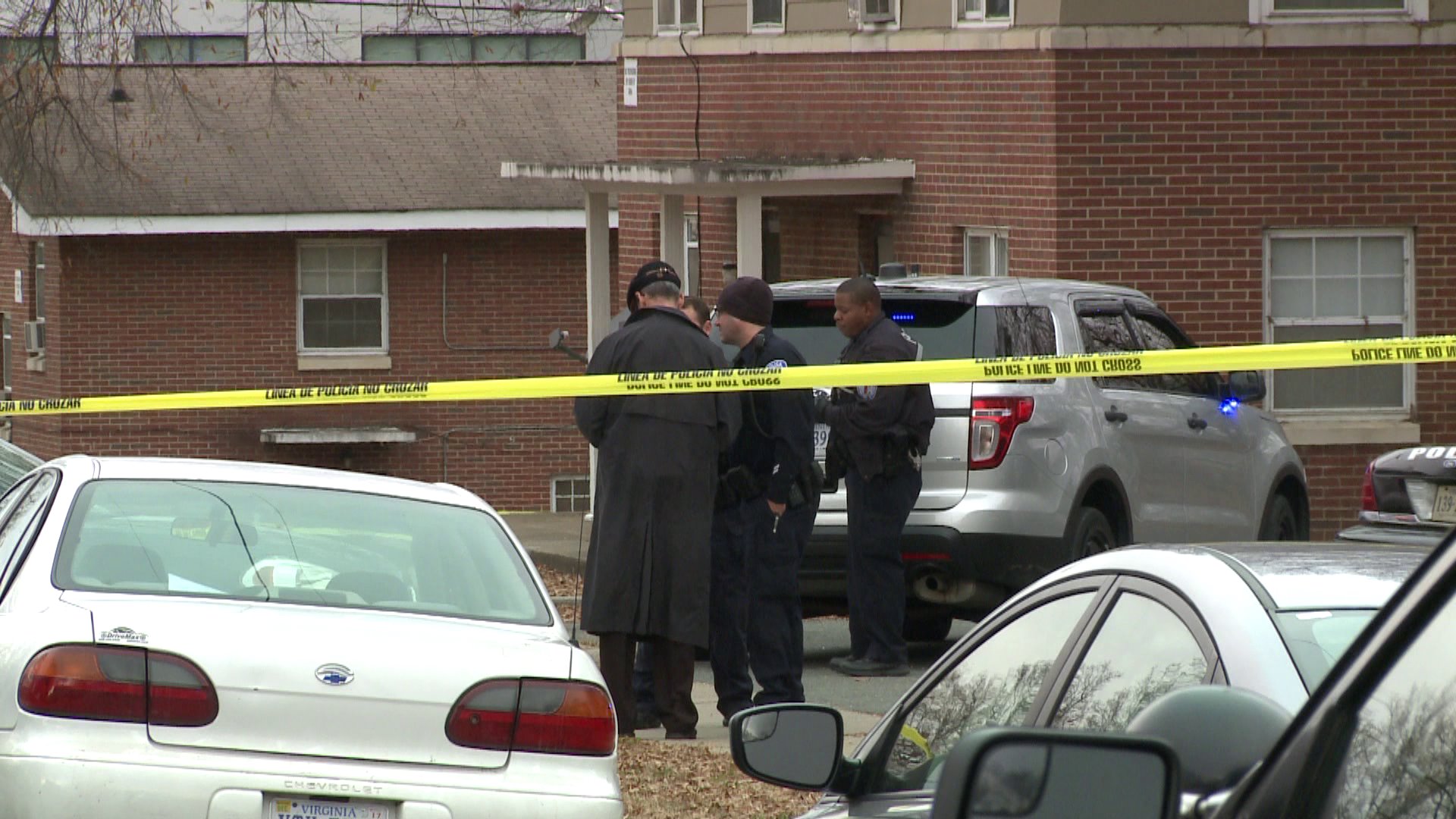