Fire officials said at 6:06 p.m. they were called to the home in the 10600 block of Quarterstaff Court, near Robious Road, for a fully involved house fire. Crews arrived on scene five minutes later. 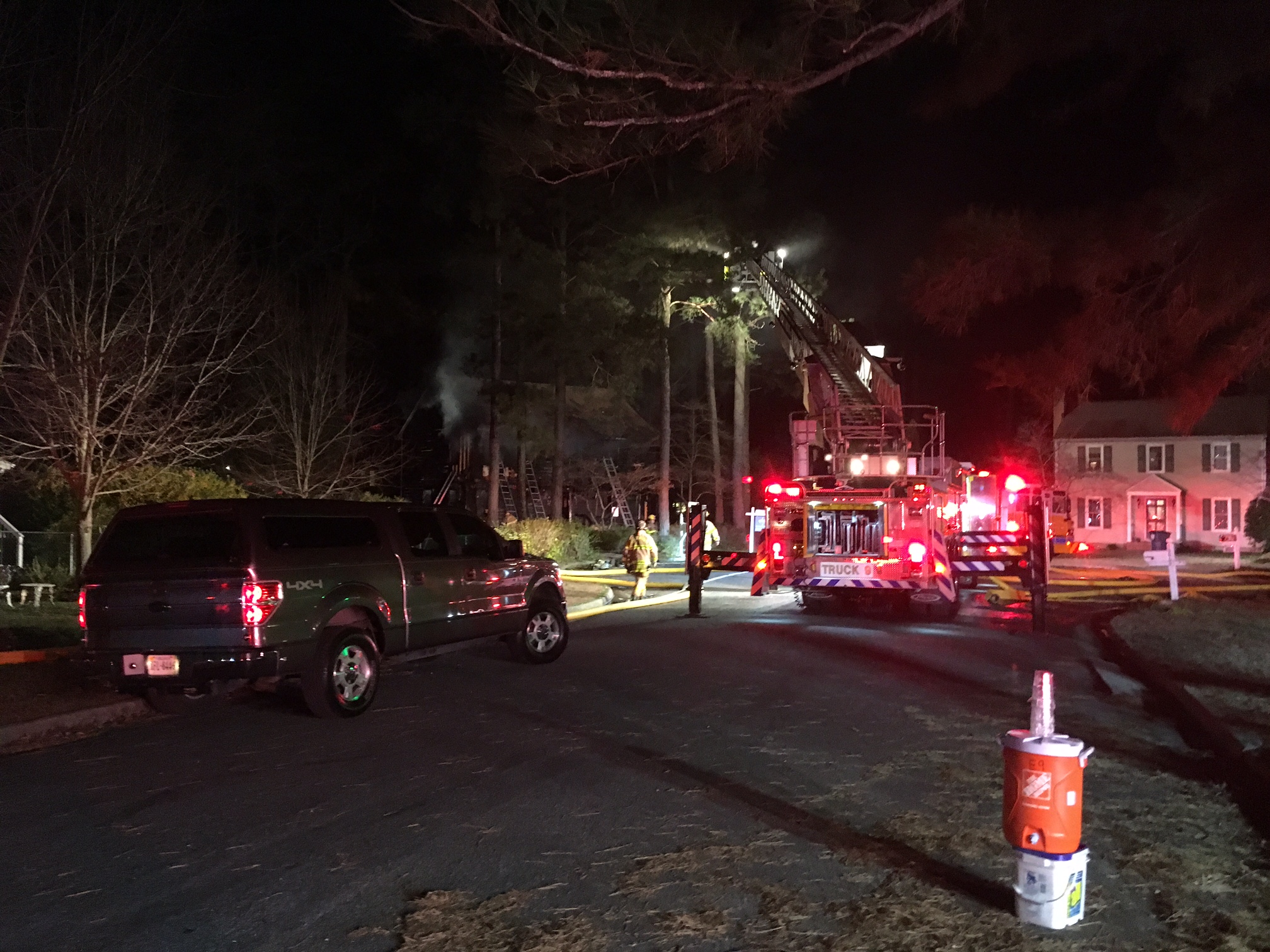 Officials said the fire was so significant they temporarily removed some neighbors from their homes. There is no word on if any additional property was damaged in the blaze.

Fire Officials said they were able to get the fire under control in 20 minutes, but the home was destroyed in the fire.

No one or pets were at home at the time of the fire. There were no injuries.