‘I thought my life was over:’ Mother reeling after pellet gun attack

CAROLINE COUNTY, Va. – A mother of four says she was on a late-night walk near her Caroline County home when her life flashed in front of her eyes.

“He came after me he said he wasn’t playing and at that point he hit me with the gun twice,” said Suzanne Jefferson.

Jefferson says she was terrified as she was pistol whipped and shot in the face three times.

The mother of four boys said it wasn’t until she arrived at Spotsylvania Regional Medical Center, she learned the shrapnel lodged in her face, was actually pellets.

It all happened in the 26000 block of Signboard Road when Jefferson was robbed of her purse. She said she bent down to pick something up, and when she looked up, there was a gun in her face.

“I knew there was nothing in the purse of value,” Jefferson said.

For Jefferson, the robbery and beating just added on to what’s been months of misery. Her husband has been in a coma for over a year and she also lost her job.

Police have arrested three men in connection with the robbery, shooting and beating.

Investigators believe the triggerman in the robbery was DeAngelo McCargo. He has been charged with armed robbery, use of a firearm in the commission of robbery, aggravated malicious wounding, grand larceny from a person and brandishing a firearm.

He is being held without bail at Riverside Regional Jail.

Jefferson had a message for her accused shooter.

“Bad things befall families, individuals, but what you’re doing is absolutely ridiculous,” she said. “There’s got to be a better way to figure out what you could do with your life or for your life, than what you did to me.”

Police are now focusing on two female suspects who are wanted in connection with the crime.

Anyone with information about this crime is asked to call the Caroline County Sheriff’s Office anonymous tip line at 804-633-1133 or the Metro Richmond Crime Stoppers at 804-780-1000. 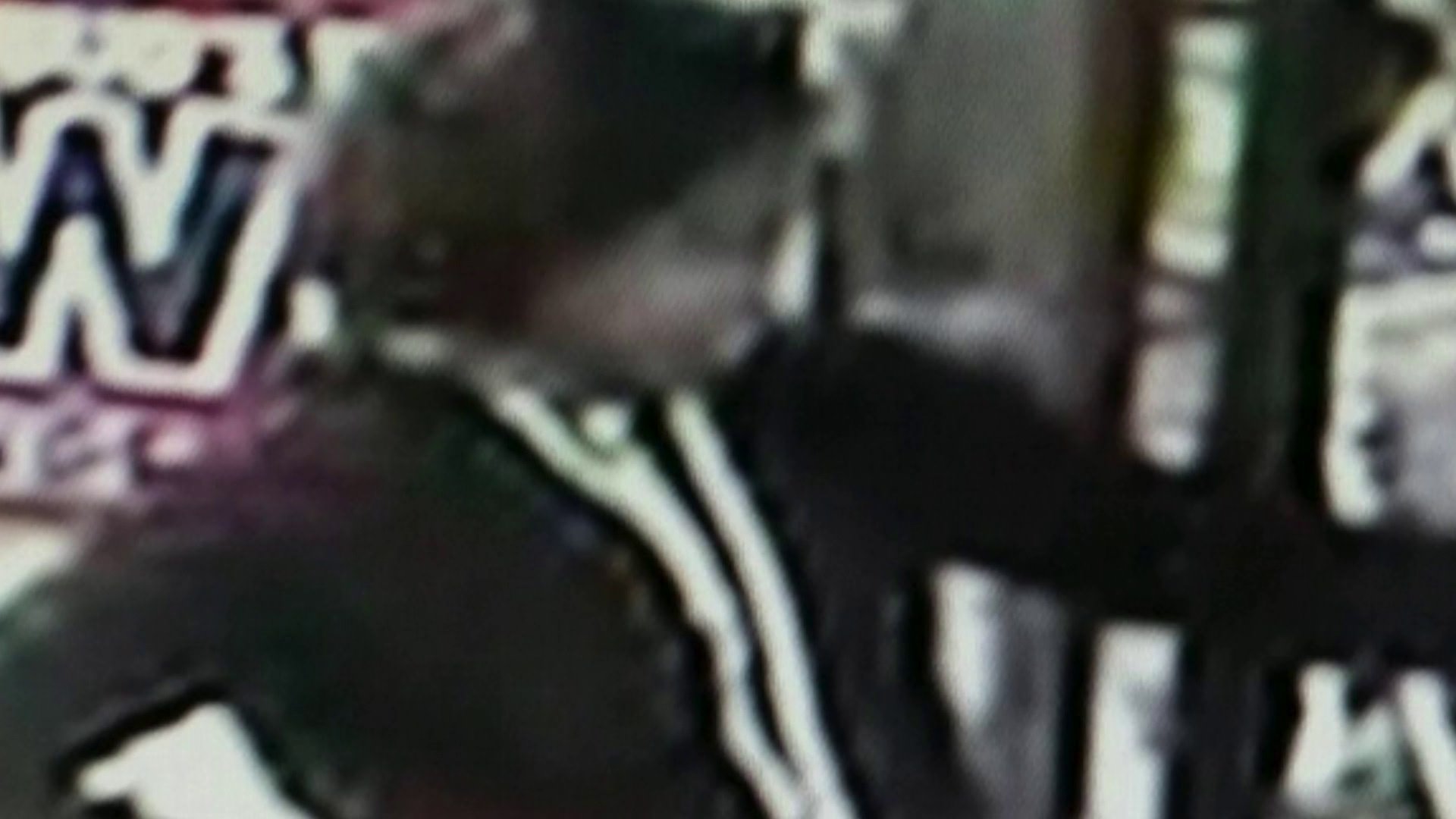