CHESTERFIELD COUNTY, Va. — Days after a Chesterfield Police cruiser was struck on Chippenham Parkway, police announced there would be a crackdown on dangerous drivers along the state road.

“In the coming days you will see more officers during your travels on Chippenham Parkway,” a Chesterfield Police spokesperson posted on the department’s Facebook page. “A regional effort will be conducted on this highway in hopes to combat aggressive driving, speeding, and following too closely.”

Photos from the crash scene showed at least two cars damaged in the Thanksgiving-week crash.

“[The] Chesterfield County Police vehicle was struck on Chippenham Parkway while the officer was conducting a traffic stop. As a result of ‘following too closely,’ the striking vehicle was unable to ‘move over.’ Drivers continue to follow too closely to the vehicle in front of them. This prevents the driver from being able to adjust for obstacles in the roadway and upcoming traffic pattern changes. Luckily, no one was hurt in this crash,” the police spokesperson said. 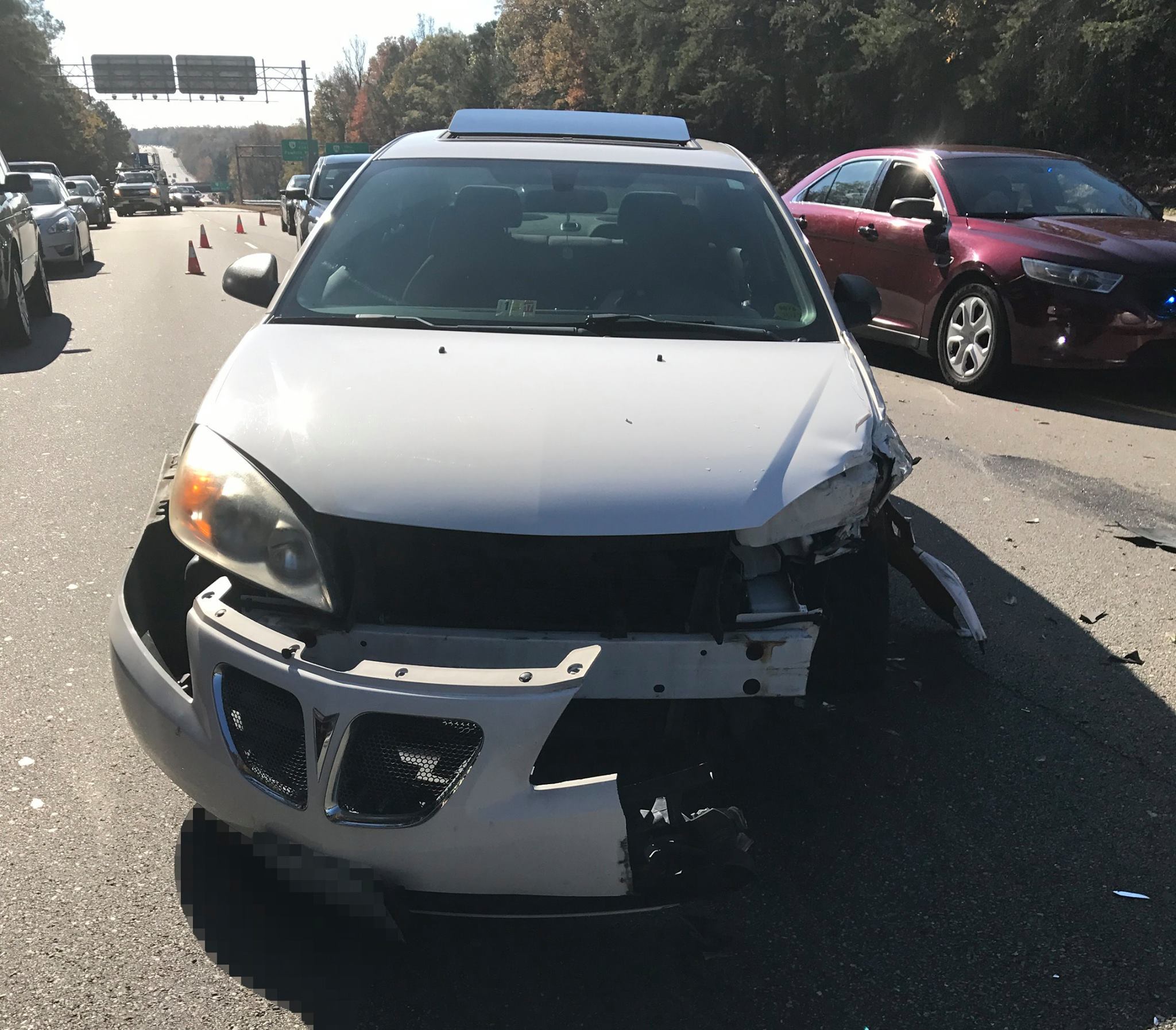