Woman beaten, shot in the face 3 times with pellet gun, 3 suspects at large

CAROLINE COUNTY, Va. -- Two suspects have been arrested after a woman was shot with a pellet gun, beaten and robbed Friday night as she walked down a country road in Caroline County.

But investigators say there are three other suspects still at large.

Deputies say the woman was in the 26000 block of Signboard Road when she was robbed of her purse.

Crime insider sources say one suspect had walked away, but then came back and pistol-whipped the woman. Those sources say he then stood over the woman and shot her three times in the face with what was later determined to be a pellet gun.

Deputies in Caroline are trying to identify the young men and  women seen in surveillance photos to ask them questions about their alleged involvement in the robbery and shooting in Caroline. 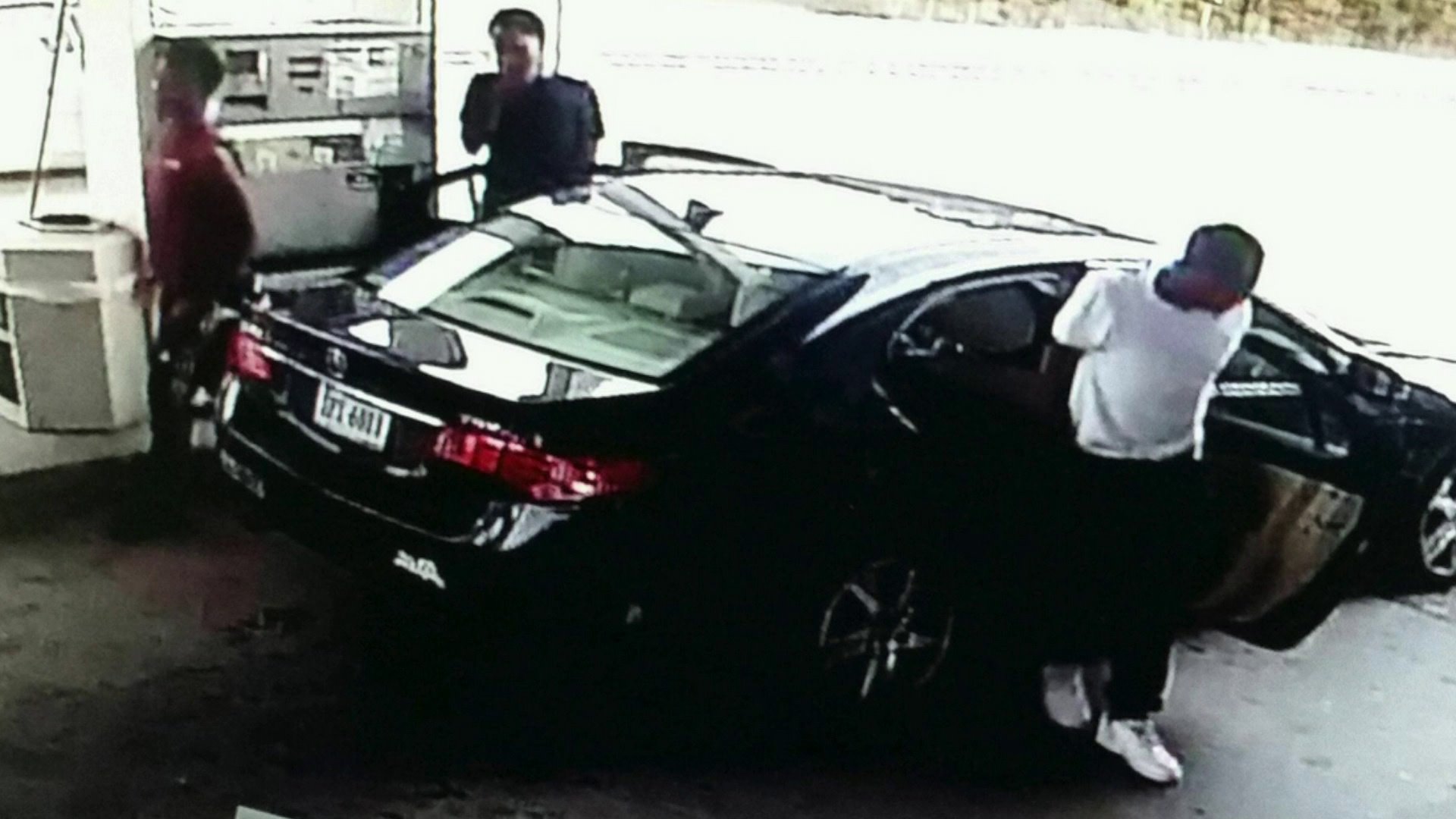 Insider sources say the getaway vehicle of interest in this crime is also connected to incidents involving a pellet gun in Chesterfield County.

Earlier in the same day, a car window was shot out at a Wawa off Route 10 in Chesterfield.

Sources also confirm that a pellet gun shot at a GRTC bus on Walmsley in Richmond after the Chesterfield Wawa incident.

A person was shot in the arm with a pellet and had minor injuries.

Insider sources tell Jon Burkett two out of five have been identified and arrested.

Anyone with information about this crime is asked to call the Caroline County Sheriff’s Office anonymous tip line at 804-633-1133 or the Metro Richmond Crime Stoppers at 804-780-1000.