CHESTERFIELD COUNTY, Va. -- More than two weeks after she was found murdered inside her Chesterfield apartment home, police have released the name of the man wanted for killing 23-year-old Nishae Samms.

Tevin James McGougan, 23, of Cowardin Avenue in Richmond, was named as a suspect in Samms' homicide, according to Chesterfield Police.

"Tevin McGougan is currently wanted for Murder," Chesterfield Police Captain Jerry Netherland said. "As with any fugitive from justice, police ask anyone who observes Tevin McGougan not to approach him, but to contact local law enforcement immediately."

Police believe Samms was the victim of domestic violence. Her body was found in her bedroom, the morning of Friday, November 11.

Those sources also indicated Samms' four-year-old daughter was in the home when her mother was killed.

On September 29, there was a domestic abuse call at Samms' then Richmond apartment, those law enforcement sources added.

Samms was strangled, thrown on the couch, and a man she knew tried to suffocate her with pillows.

That man, sources said, was later arrested in Hampton after he tried buying a gun at a pawn shop.

Chesterfield Police have not officially commented on those details.

McGougan attended Phoebus High School in Hampton and went to play college football at Chowan University in North Carolina from 2011 - 2014, according to the school's website. 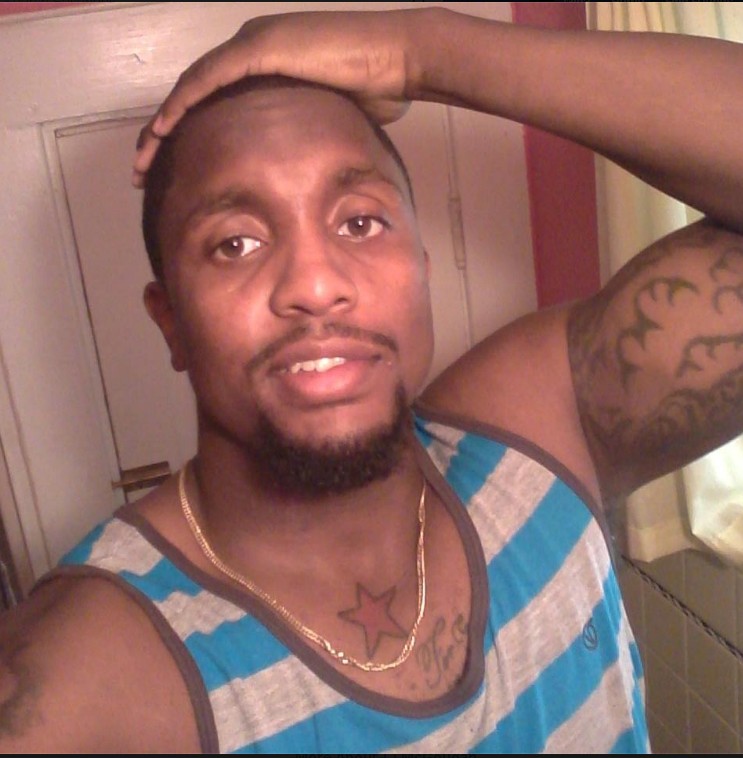 "Police continue their investigation into this homicide," Netherland said. "Detectives urge anyone with information or knowledge of the whereabouts of Tevin McGougan, to contact the Chesterfield County Police Department at 804-748-1251 or Crime Solvers at 804-748-0660."