How the Richmond Pit Bull Project is fighting fear and bias

RICHMOND, Va. — Kelley Blanchard is on a mission to restore the image of America’s most bullied breed, the pit bull.

As part of her initiative, Blanchard began arranging professional photoshoots earlier this year for a self-published book and website that highlights pit bulls living in Greater Richmond. 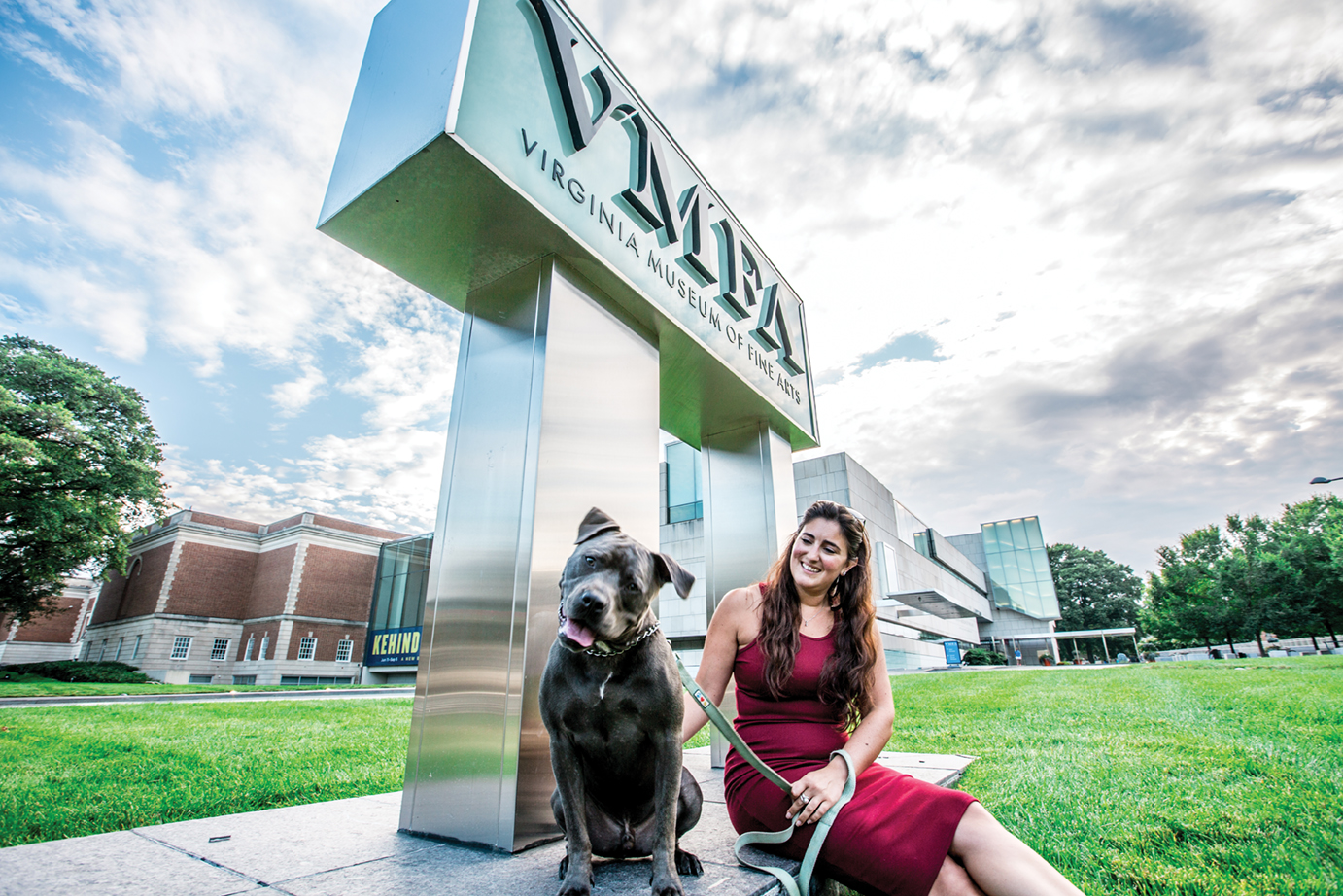 “I started this project because I love my own two bully breeds and I wanted to do something that brought the pit bull community together—to show this love,” explains Blanchard.

Within the first week of her project Blanchard received over 100 submissions.

A local entrepreneur and supporter of the arts, Blanchard quickly enlisted the help of some of Richmond’s best photographers.

In addition to celebrating the beauty and gentleness of pit bulls, the new book also profiles small, local businesses and Richmond landmarks.

“The project is about providing an understanding for what the commonly used term ‘pit bull’ means in the eyes of owners, trainers, haters, heroes, and most importantly, Richmond,” says Blanchard.

This story was written by Stuart Spicer. Photos were taken by Kourtney Smithson and James Loving. It was originally published in Richmond GRID magazine.