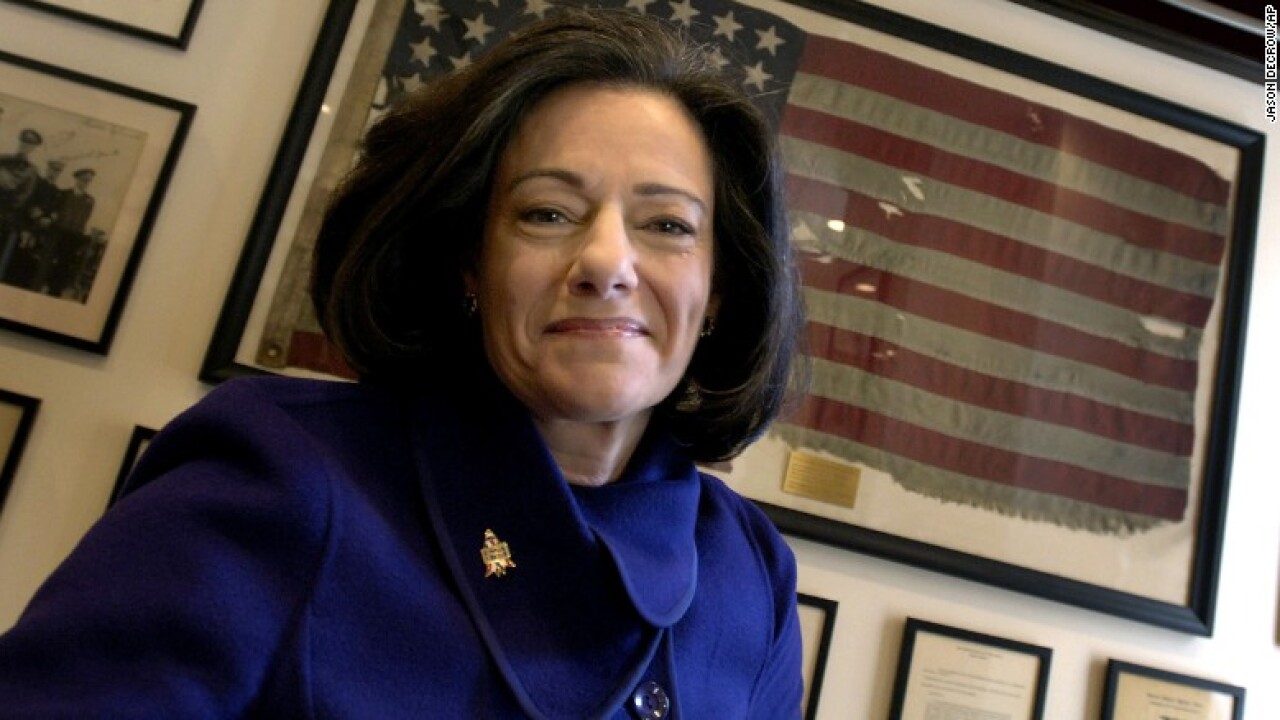 “I am proud that KT has once again decided to serve our country and join my national security team,” the President-elect said in a statement. “She has tremendous experience and innate talent that will complement the fantastic team we are assembling, which is crucial because nothing is more important than keeping our people safe.”

“So proud & honored to have KT McFarland as part of our National Security team. She will help us #MAGA,” Flynn tweeted from his verified account, using a hashtag that is an acronym for Trump’s campaign slogan “Make America great again.”

Trump’s transition team announced a week ago that Flynn was its choice to be national security adviser.

“Nobody has called foreign policy right more than President-elect Trump, and he gets no credit for it. I’m honored and humbled that he has asked me to be part of his team,” she said in the statement.

“In asking KT McFarland to become his deputy national security adviser, President-elect Trump has brought to the top ranks of his administration one of our country’s most experienced, informed, and wise foreign policy and national security experts” he said.

McFarland, who ran for a US Senate seat in New York in the 2006 Republican primary, is currently a Fox News national security analyst and was an aide in the administrations of Presidents Richard Nixon, Gerald Ford and Ronald Reagan.

McFarland often pointed to Trump as the best candidate to improve America’s relationships with its allies.

“Nobody thinks American foreign policy in the last fifteen years has been a success. Our adversaries, and even some of our allies, think we’re a spent power, mired in decadence, self-indulgence and smug self-satisfaction,” she wrote on FoxNews.com.

“Right now, things look grim for American leadership and the American dream. But we’ve been in scrapes like this before and recovered,” McFarland added.

McGhan will also be assistant to the President in the administration.

“Don has a brilliant legal mind, excellent character and a deep understanding of constitutional law,” Trump said in his statement. “He will play a critical role in our administration, and I am grateful that he is willing to serve our country at such a high-level capacity.”

McGahn, a partner at Jones Day in Washington, has a legal career spanning two decades. He is a former chairman for the Federal Election Commission.

“President-elect Trump is a bold leader committed to draining the swamp in Washington and restoring economic prosperity and security. I look forward to serving the American public in this role,” he said.

Trump’s soon-to-be chief of staff, Reince Priebus, said Sunday that incoming counsel will be responsible for ensuring there are no conflicts of interest with the real estate mogul’s businesses. Critics have already flagged would-be issues from conversations Trump and his children have had with world leaders since his election and the effect those conversations could have on Trump’s global businesses.

Obama also told reporters he told President-elect Trump to make sure he had a strong counsel’s office to avoid ethical controversies.