CHESTERFIELD COUNTY, Va. — A man has been transported to the hospital following a two-vehicle crash in South Chesterfield County Friday evening.

Sources say the male driver tried to avoid a teenager pulling out of his drive by slamming on his brakes. That’s when the car, traveling along River Road, fishtailed and struck a tree. 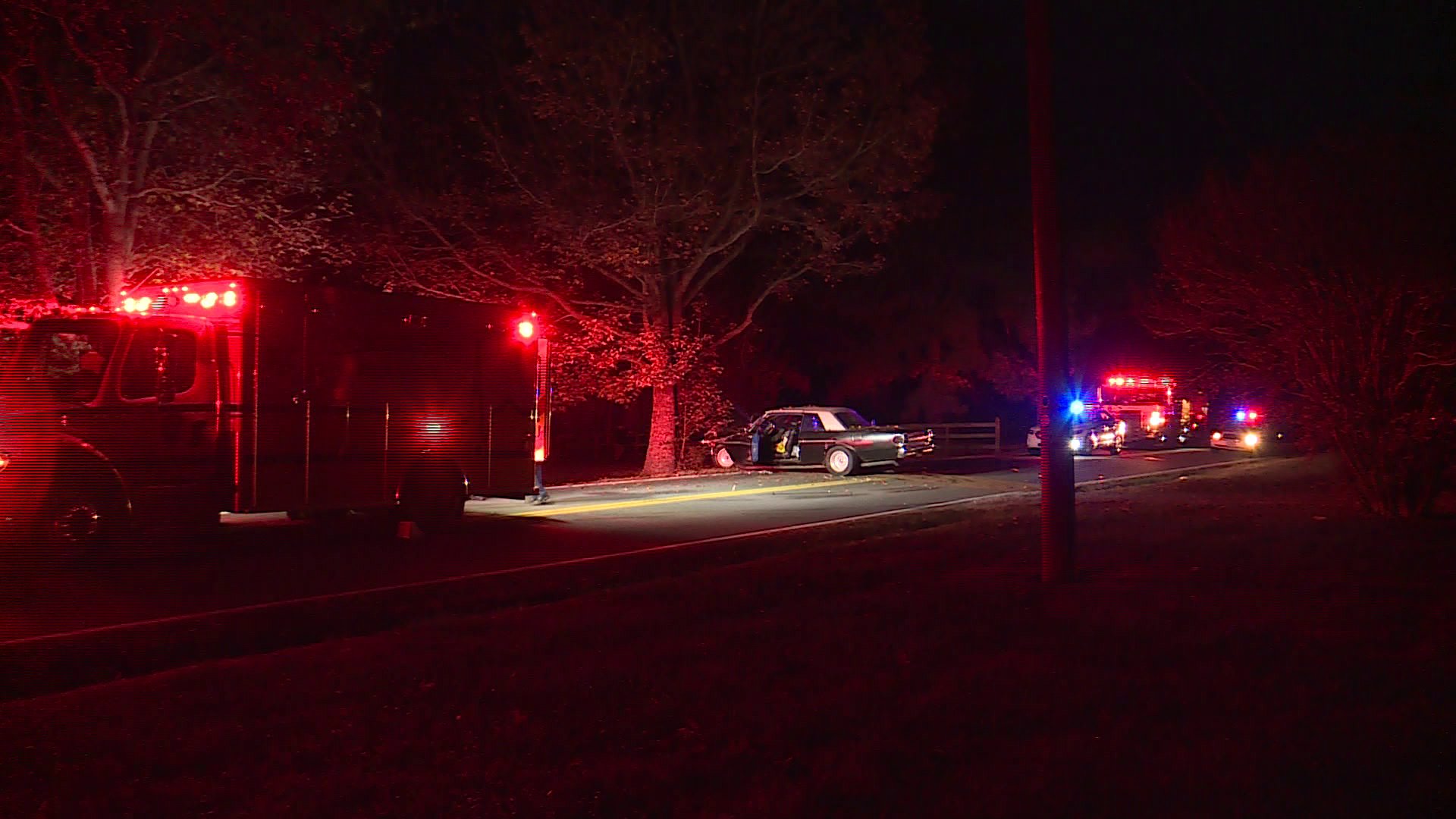 The man has been transported via med flight to VCU Medical Center with head lacerations and other injuries.

His injuries were initially thought to be life-threatening, but his condition has been upgraded. Police say he is expected to be okay.

Charges are pending in the crash.

Sources say a crash-team is on the way to reconstruct the scene.

#Cfield alert: River Rd. (Rt. 602) is closed between Oak River Rd. & Eanes Rd. due to crash. Use an alternate route until further notice.

River Road was shut down between Oak River Road and Eanes Road for multiple hours. The road is now back open.