When crews arrived they found flames coming from the kitchen.

The manager of the Byrd Theater, who lives nearby, heard the fire alarms, smelled the smoke and called 911.

“I’m on my computer and I’m like, ‘What is that smell?’” Todd Schall-Vess said. “And there’s smoke coming out of our kitchen, so I rush to the kitchen and it’s coming from the wall from next door.”

Schall-Vess said he was thankful the fire was discovered quickly as it likely could have spread to the entire building.

No one was hurt and firefighters said the business was closed when the fire broke out.

The cause of the fire remains under investigation and the shop cannot reopen until a health inspector checks it out. 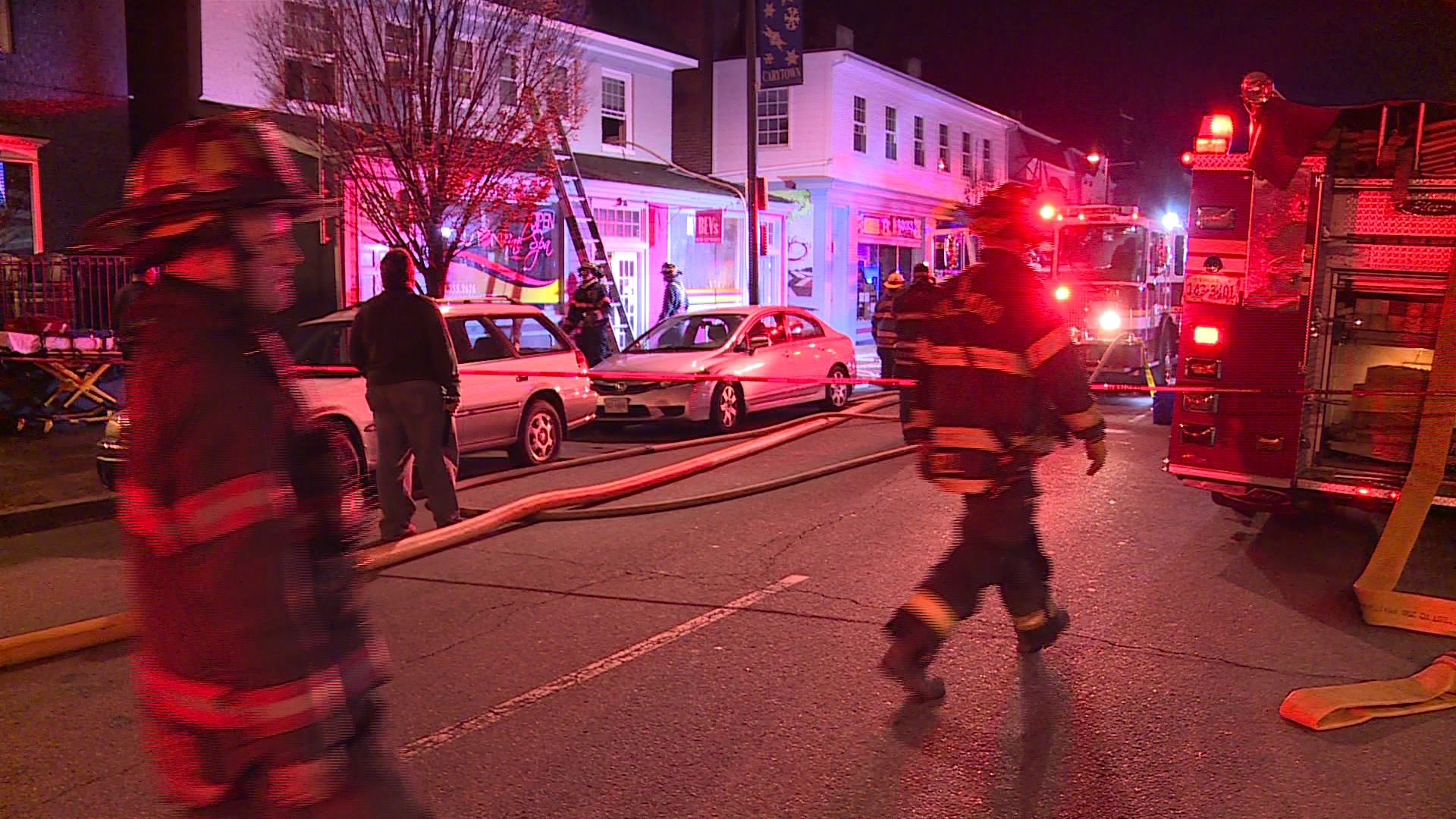