All the backups listed below have cleared.

All lanes are now open on I-95 south between Boulevard and Belvidere in Richmond.

The center lane is now open in Hanover, but the lane remains closed. Traffic is backed up seven miles.

“The left lane [of I-95 south in Hanover] is closed near Sliding Hill Road (mile marker 86) due to a crash,” according to a VDOT spokesperson. “There is currently a six-mile backup.”

Injuries have been reported in association with the Hanover crash.

A second crash was reported on Interstate 95 south, near mile marker 75, in Richmond.

“All lanes are now open. The backup southbound is now two miles and the backup northbound is approximately one mile. Expect residual delays,” according to VDOT.

No injuries were reported in the crash that involved an overturned F-350 truck, according to Virginia State Police. 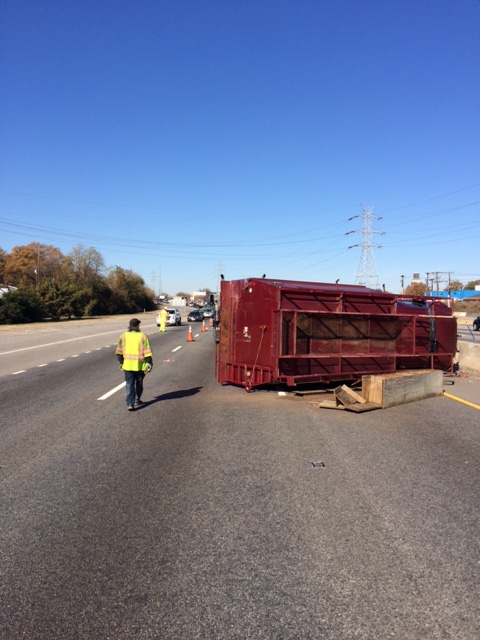