COLONIAL HEIGHTS, Va. — Police have asked for help identifying two people caught on camera using an ATM skimmer to steal information from bank customers. The images were captured November 12 at the Bank of Southside Virginia on East Ellerslie Avenue in Colonial Heights.

This incident resulted in the theft of credit card information from “multiple” ATM users, police said. 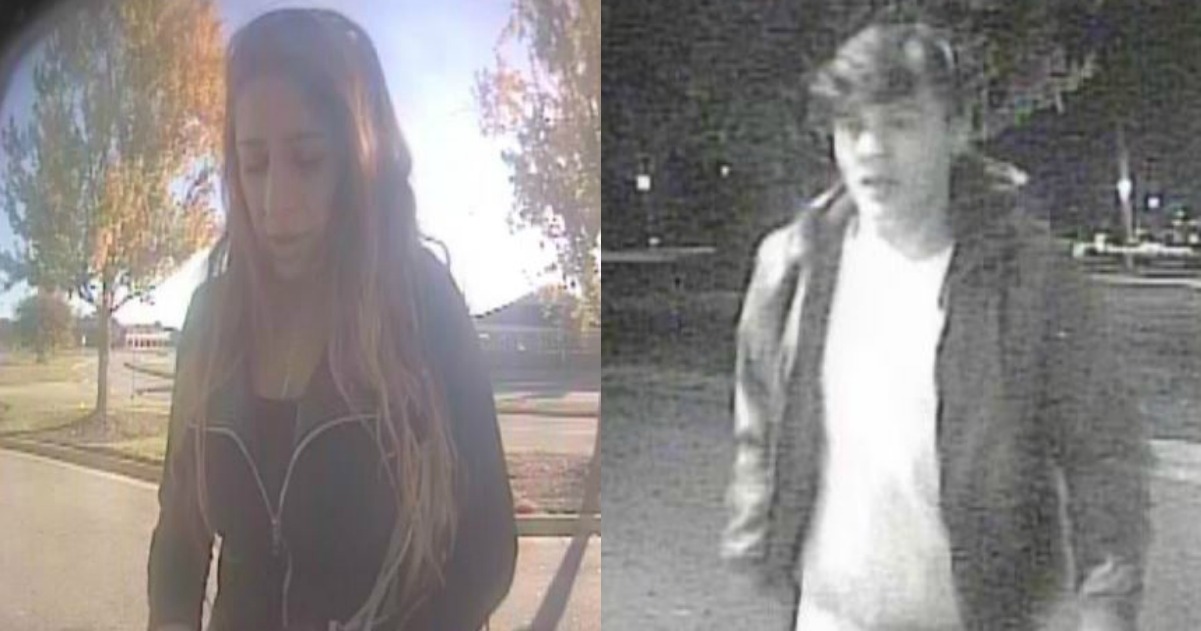 The woman was described as between 20 and 30 years old with light colored hair and a medium build.

The man was described as between 20 and 30 years old with a medium build.