“The parade begins at 10 a.m. and goes on in rain or shine! Prime viewing spots are considered to be Broad Street between the Science Museum and the former Pleasants Hardware building,” a parade spokesman said. “However, if you’d like to relax in the morning, you can arrive later and view the parade on Broad Street closer to the Richmond Coliseum.”

Rather stay at home? The Dominion Christmas Parade will broadcast live on WTVR CBS 6, the WTVR app (download the Apple and Android apps here), and the WTVR CBS 6 News Facebook page.

The theme of the 33rd annual parade is “Christmas at the Movies” and the parade’s Grand Marshal is Buddy the Elf from “Elf the Musical.”

“While in town, Buddy the Elf will also appear in ELF THE MUSICAL at the Altria Theater for five performances starting Friday, December 9 through Sunday, December 11, 2016,” a parade spokesperson said.

In addition to “Elf,” the parade will feature characters movies such as “It’s a Wonderful Life,” “Polar Express,” “Star Wars,”” Angry Birds,” and “The Lego Movie.”

The full lineup of parade floats, marching bands, and balloons will be released later this month.

To help get you in the Christmas spirit, here are some photos from the 2015 Dominion Christmas Parade. 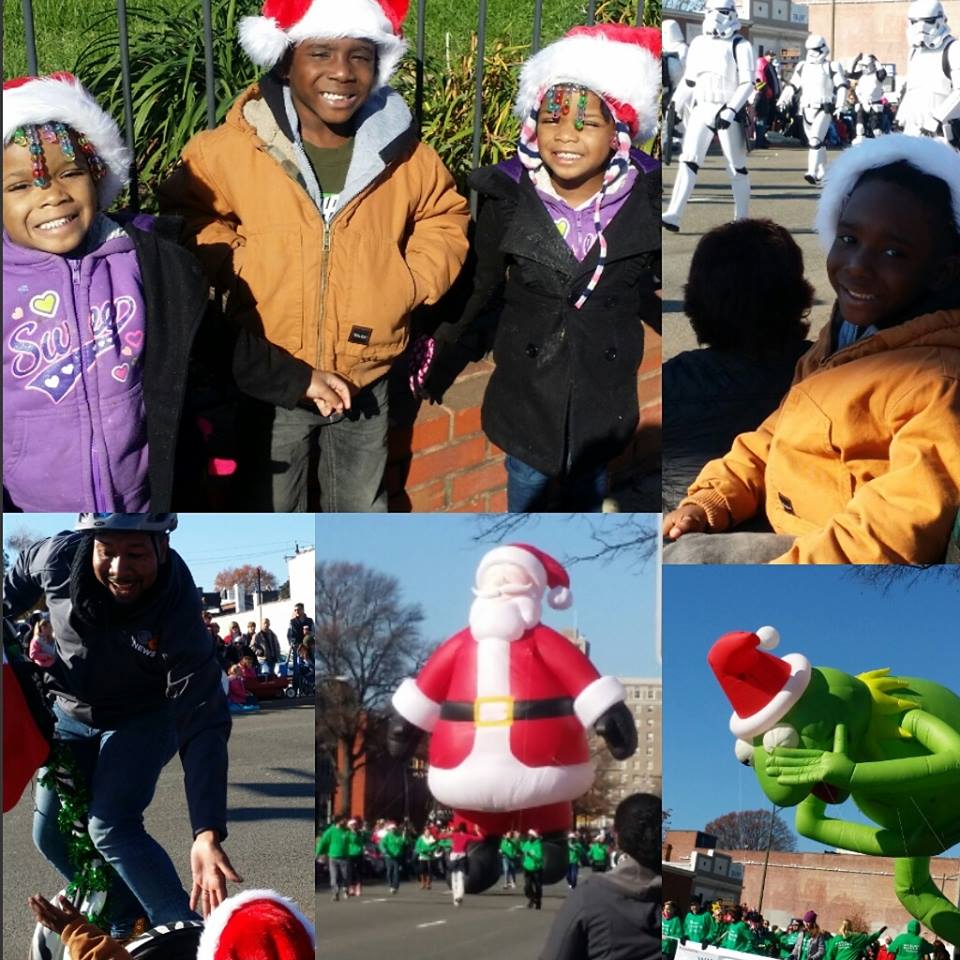