RICHMOND, Va. -- Like a grand dame aging gracefully, The Byrd Theatre has been watching over Richmond's Carytown neighborhood since 1928. For a good chunk of those almost nine decades, Todd Schall-Vess has been responsible for keeping the Byrd flying.

"What is cool about this is that it is basically remained unchanged from the very beginning," Todd Schall-Vess said about the Byrd. "It is still creating history today. I think the Byrd is an important touchstone in history for everybody."

As general manager of the theatre, Schall-Vess knows the landmark inside and out.

"Movie going has always been a part of my life," he said. "I love the fact that I’ve crawled in all of the places in the building. It does. It get inside your blood. I get excited just talking about it."

To say Todd cares about the 88-year-old building is an understatement.

His jobs at the Byrd encompasses every aspect from caretaker to ticket taker.

"I think that my wife feels the Byrd is a jealous mistress," he said.

The Covington, Virginia native first accepted the temp job of relief projectionist at the Byrd. 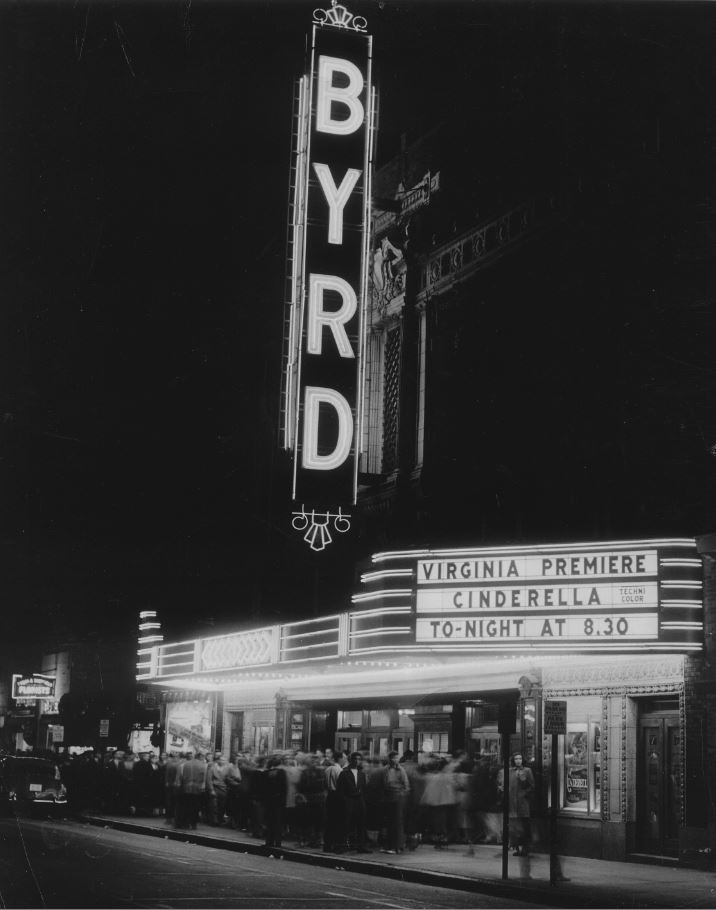 It was a position, he thought, would last six months to one year at most.

The non-profit Byrd Foundation is charged with restoring and maintaining the 1,300 seat movie palace. The foundation has replaced the roof, boiler, and air-conditioning systems. The Byrd is also home to a new 4K projector.

"There might be a dozen places left in the country with this opulence and vintage. They don’t build things like this anymore," Schall-Vess said. "I feel like I am part of a legacy that stretches back to the 20’s."

Schall-Vess said The Byrd delivers what no modern multi-plex can -- and he's not just talking about the $2 ticket price.

"You come in. The lights dim. The curtain raises. And then the magic begins. We’ve forgotten how to build up to that," he said.

He warned while the beloved Byrd sits on the National and State Historical registers, the designations do not protect it forever.

He added his once part-time job has elevated to full-blown obsession.

"I doubt very seriously that I will ever retire from here and I they will carry me out feet first at some point. And I’m okay with that," he said.

Next time you take in a flick at the Byrd, look around and soak up your surroundings. And remember to say “hi” to the Byrd dude.

"In our case it starts the minute they walk through the door. That magical moment is without exception the very best thing that I do," he said.

Click here For more information on helping The Byrd Theatre.

If you know someone who is a perfect fit for my I Have a Story segment, email me.