STAFFORD COUNTY, Va. -- Authorities say four people were killed in a murder-suicide at a home in a Stafford County neighborhood Thursday morning.

Stafford County Sheriff’s Office officials said the bodies were discovered at a home on Wilderness Court in the Windsor Forest subdivision. 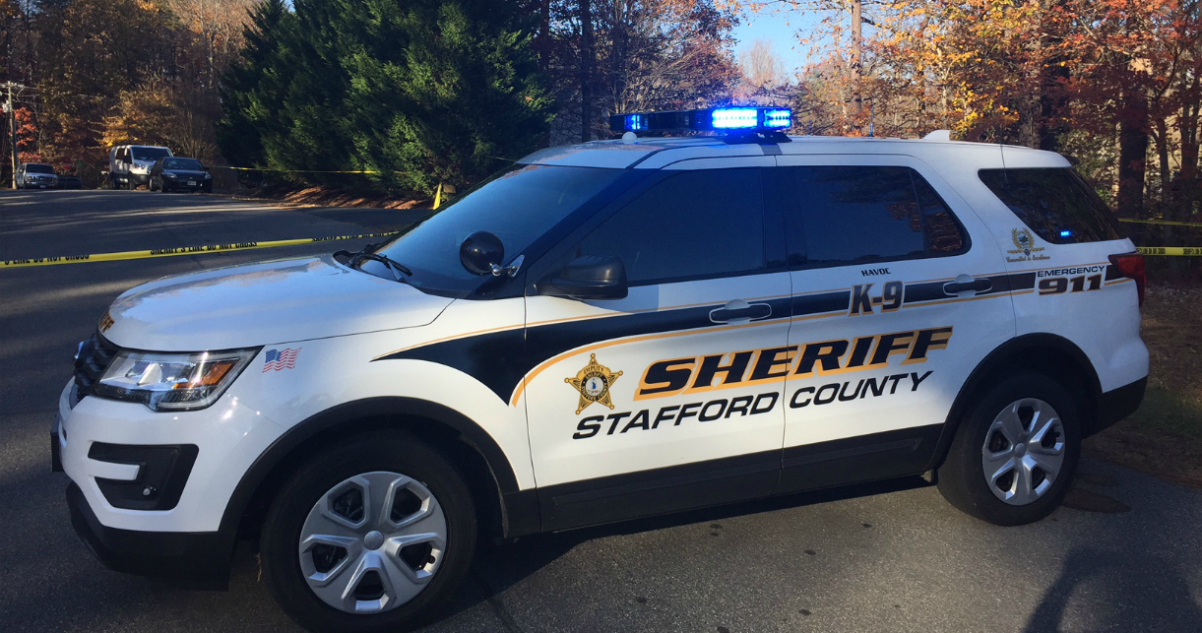 “Additional information is not available at this time," Moncure said. "We will not be updating any more this evening.”

WTVR CBS 6 reporter Sandra Jones spoke with a neighbor off camera who noticed police crime tape and crime tape surrounding the two story home around 9:20 a.m. while walking his dog.

The man said the homeowners have lived here for 20 years and said the couple, their son, his wife along with their two children lived at the home with a horse and dog on the property.

The neighbor described the area as quiet with no reported problems, so he was at a loss for words as to how and why this happened.