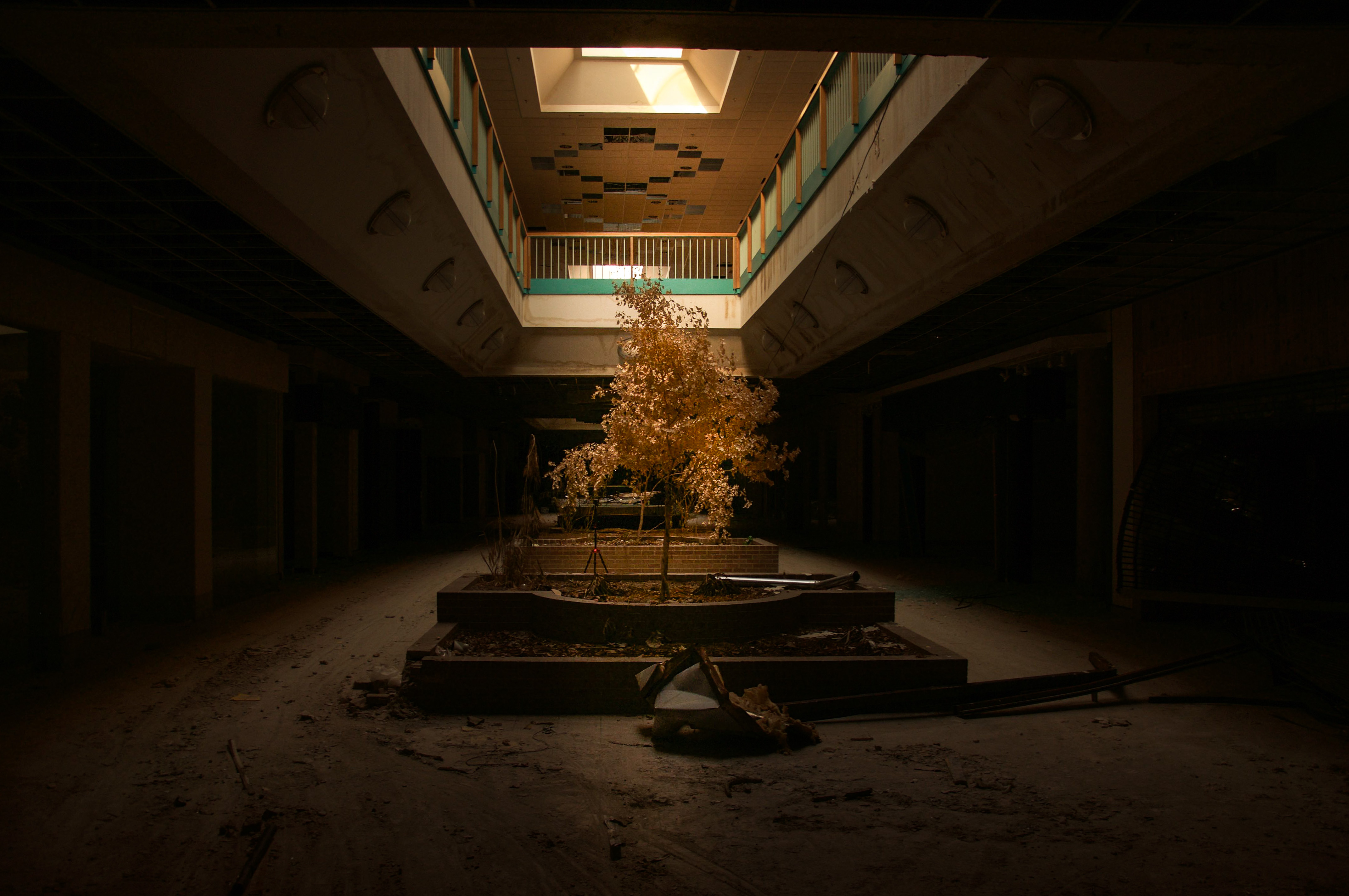 KANSAS CITY, Missouri — Photographer Seph Lawless has been inside a lot of abandoned malls, but he says the Metro North Mall in Kansas City is by far the creepiest.

“True I have been in a lot, but this one was really creepy to me,” said Lawless. “There’s just something about the older 70’s architecture design of that mall. It was very unique and almost futuristic. The skylights were spaceship-like beaming streams of light down that lit the way down the darkest abandoned mall I’ve ever been in. It was chilling.”

Lawless has previously shared his photos of an abandoned “Land of Oz” park, the lasting damage of Hurricane Katrina in New Orleans and a forgotten NASCAR track in North Carolina.