CHESTERFIELD COUNTY, Va. -- Police are looking for the man who robbed a Chesterfield County restaurant.

An armed robber walked into Penn Station restaurant, at 10424 Midlothian Turnpike, and demanded money, according to police.

Security photos from inside the restaurant showed the man point his gun at a worker over the counter.

After getting money from the restaurant worker, the gunman drove off in a  grey SUV, police said.

The robbery was reported at about 8:40 p.m. Monday. 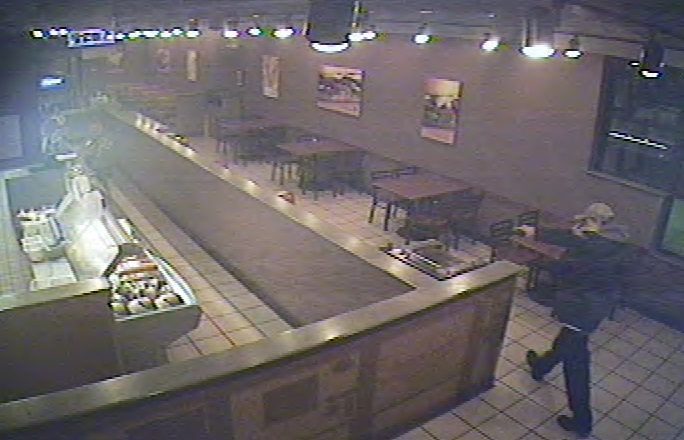 Police described the gunman as a white male, between 16 and 20  years old. He stood 6' tall and had a medium build.