Video from the crash scene, just south of the Willey Bridge, showed at least two vehicles involved in the accident.

"A vehicle that was travelling northbound on Chippenham Parkway crossed the median and struck two vehicles that were travelling southbound," a Richmond Police spokesman said. "A male was ejected from one vehicle. He was transported to a local hospital with injuries that are considered life threatening."

Richmond Police continue to investigate the crash, which was reported at about 7:20 a.m.

"All lanes are now open in both directions. The backup is clear," a VDOT spokesperson advised. 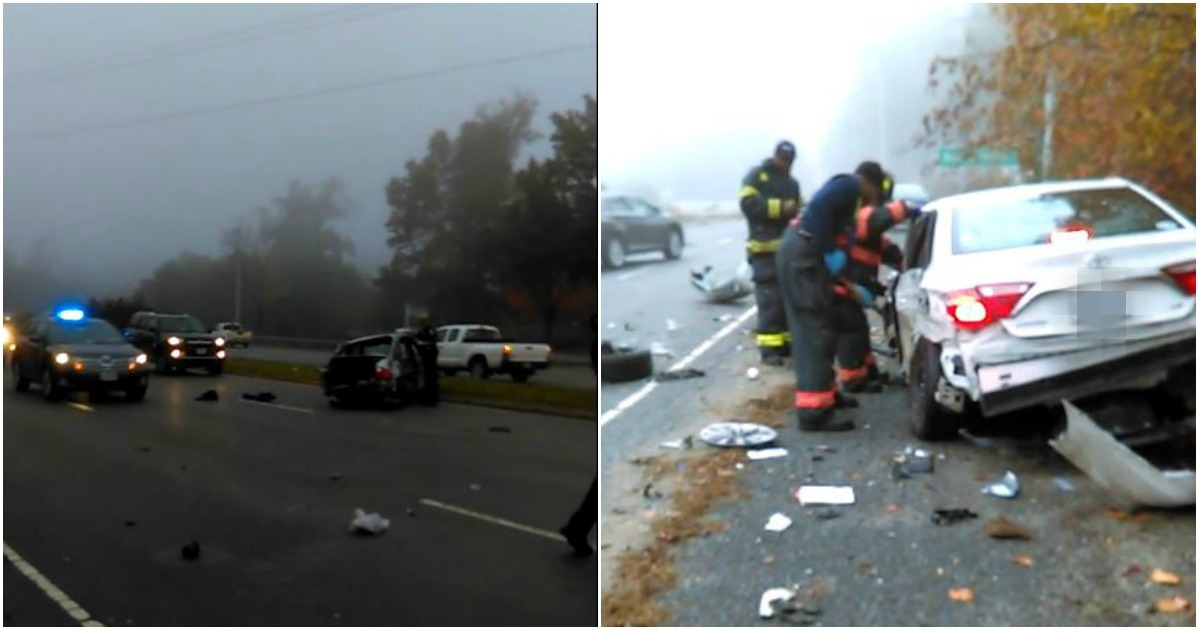