RICHMOND, Va. -- Family and friends of a man who was fatally wounded last week in broad daylight gathered Sunday in Richmond to honor a life they say was taken too soon.

"Officers responded to the 300 block of W. Marshall Street for a report of a person shot. They arrived and located a man suffering from an apparent gunshot wound lying on the sidewalk," a Richmond Police spokesperson said.

Johnson later died of his injuries at an area hospital.

Family and friends gathered where Johnson was gunned down to sing, pray and light candles in his memory.

The group also prayed for the police officers investigating the case since they are still searching for Johnson killer.

Johnson's mother said the family had just moved to the area less than a week ago.

"He was here to help me move the furniture in this weekend," Lynette Johnson, Tyrell's mother said.

Johnson said she and her family were hopeful about the move.

"We were all so happy and excited about the move, a new beginning. And someone just destroyed it," Johnson said."[They] took that dream away from us with one little bullet. One little bullet."

The family is pleading for help with leads in the case.

Richmond Police have investigated more than 50 homicides so far this year. 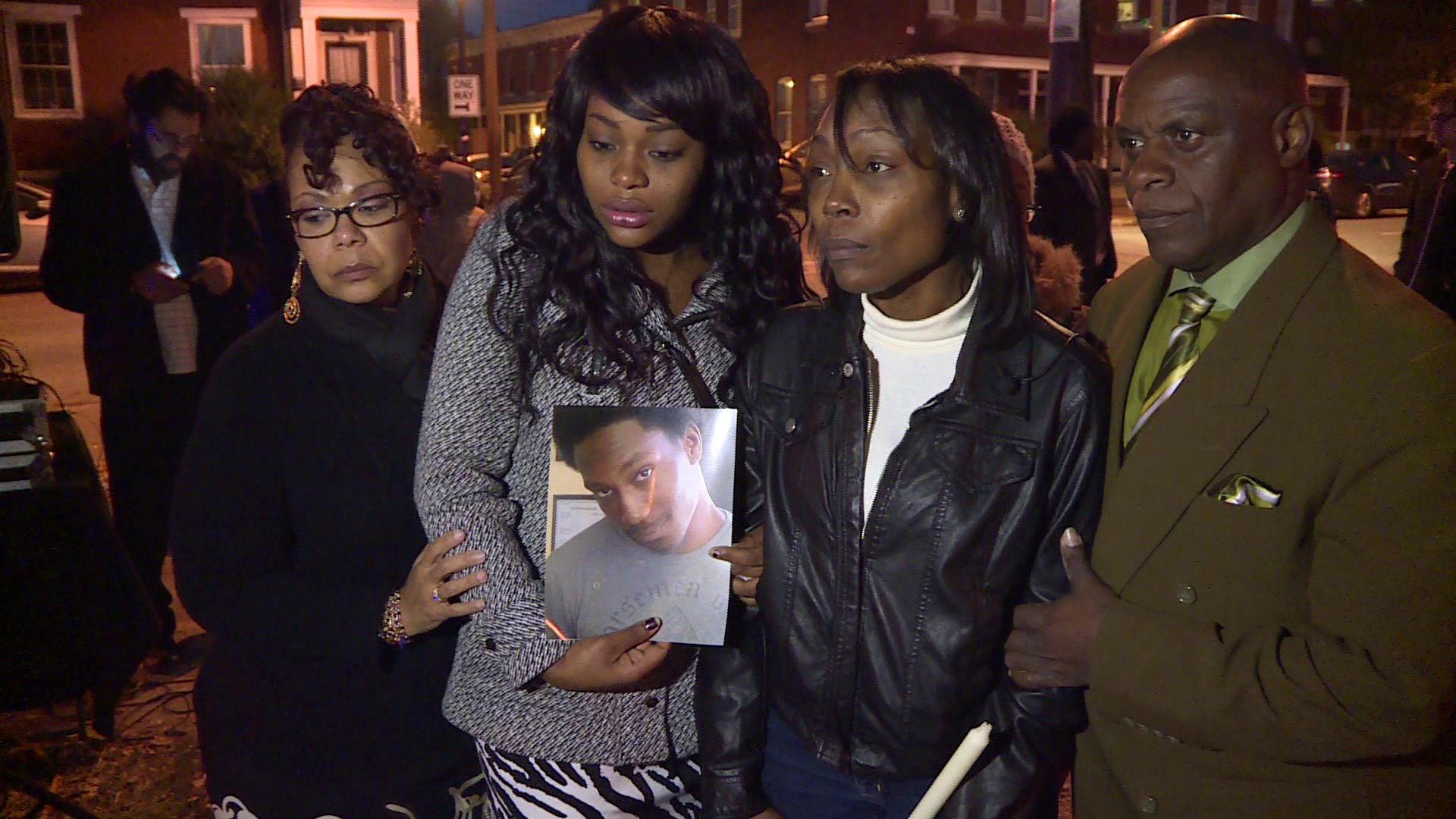