RICHMOND, Va. – Anti-Trump Protesters have filled Richmond streets for the second night in a row to protest the election of Donald Trump.

The demonstration comes as students and anti-Trump protesters across the country are organizing in the wake of the election results.

Protesters gathered at Monroe Park around 9 p.m. and began a march towards Broad Street. 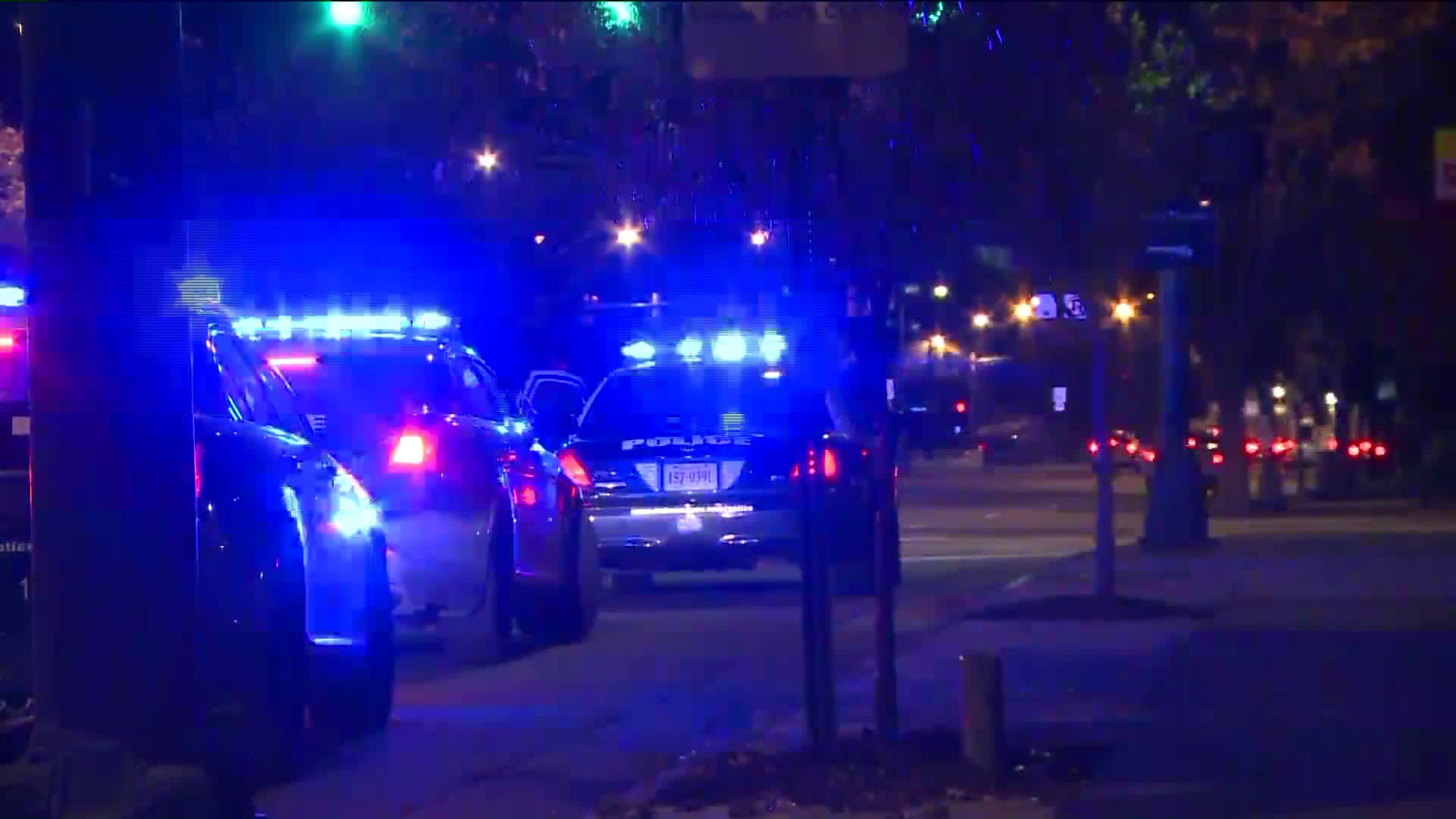 As the group marches, they are yelling obscenities towards President-elect Trump.

This comes after hundreds of protesters met in Monroe Park Wednesday night and marched throughout the city.

Some of the protesters vandalized at least two Confederate statues on Monument Avenue, broke the front door at the Republican Party of Virginia by throwing a pumpkin at it, and blocked traffic on multiple interstates in the city.

A dozen protesters were arrested when they locked arms and sat down on the Downtown Expressway, State Police said.

They were charged with unlawful assembly and for being pedestrians on an interstate.

"We recognize that we can’t always predict the will of the people, but we can have respect for the results of the election, that’s what we have to do, and that’s what we’re expecting our citizens to do,” Jones said.