RICHMOND, Va. -- Police are investigating a shooting along the 300 block of West Marshall Street, near North Madison Street, in Richmond's Jackson Ward neighborhood.

The shooting came at the end of a dispute between two groups of males, police said.

Police have not yet released detailed information about the shooting victim, the circumstances around the shooting, or if they are looking for a suspect at this time.

The shooting was first reported at about 2:15 p.m.

Marshall Street is blocked between Monroe and Madison while police investigate the shooting. 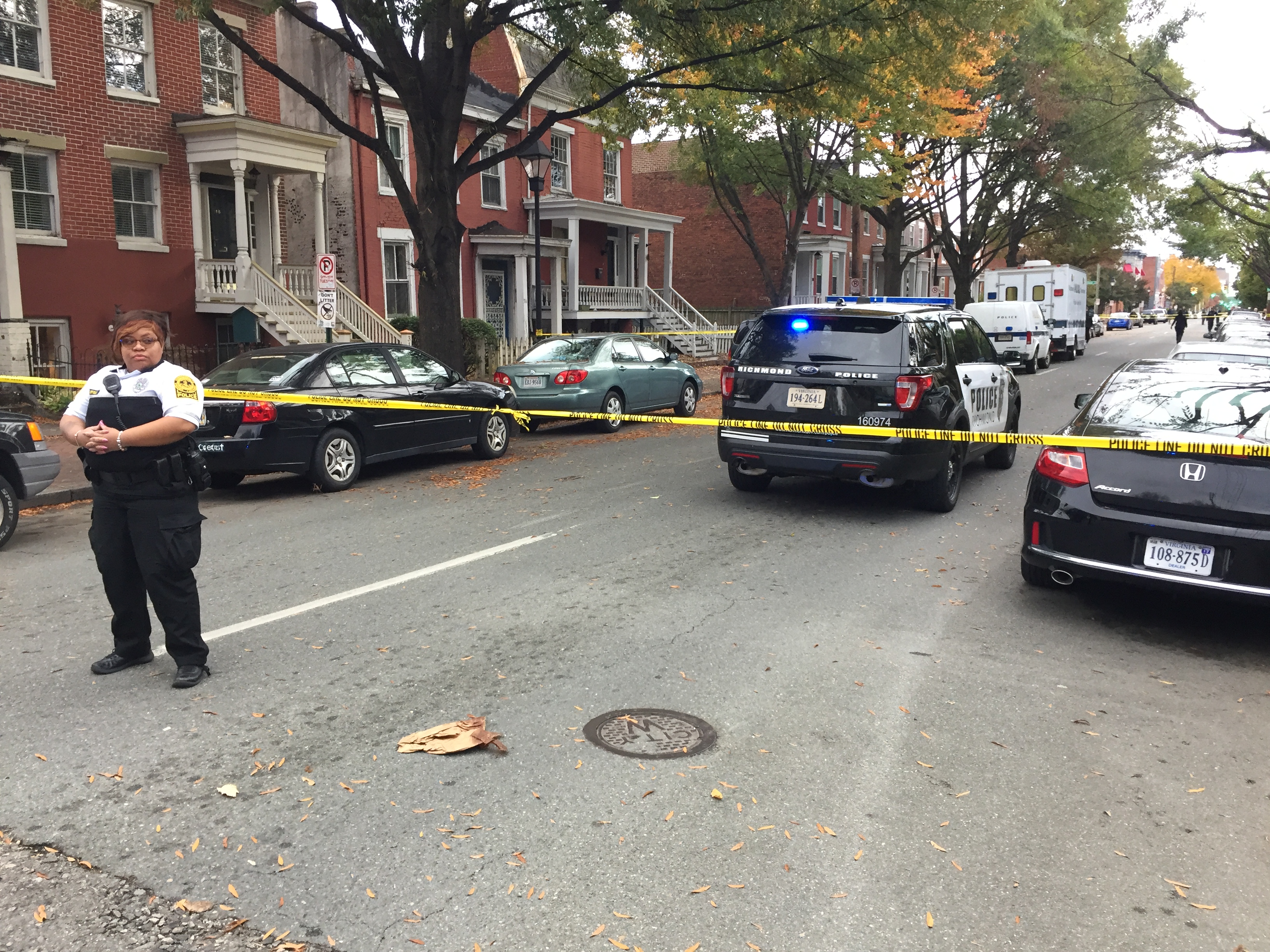