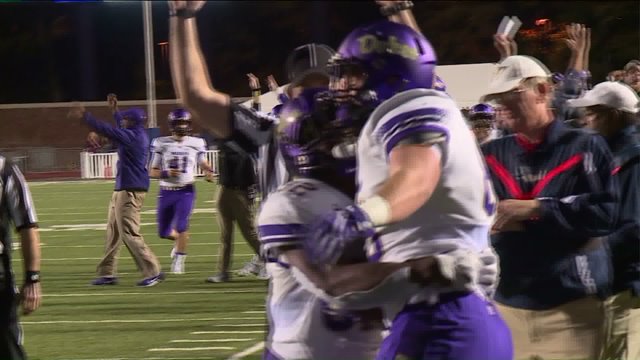 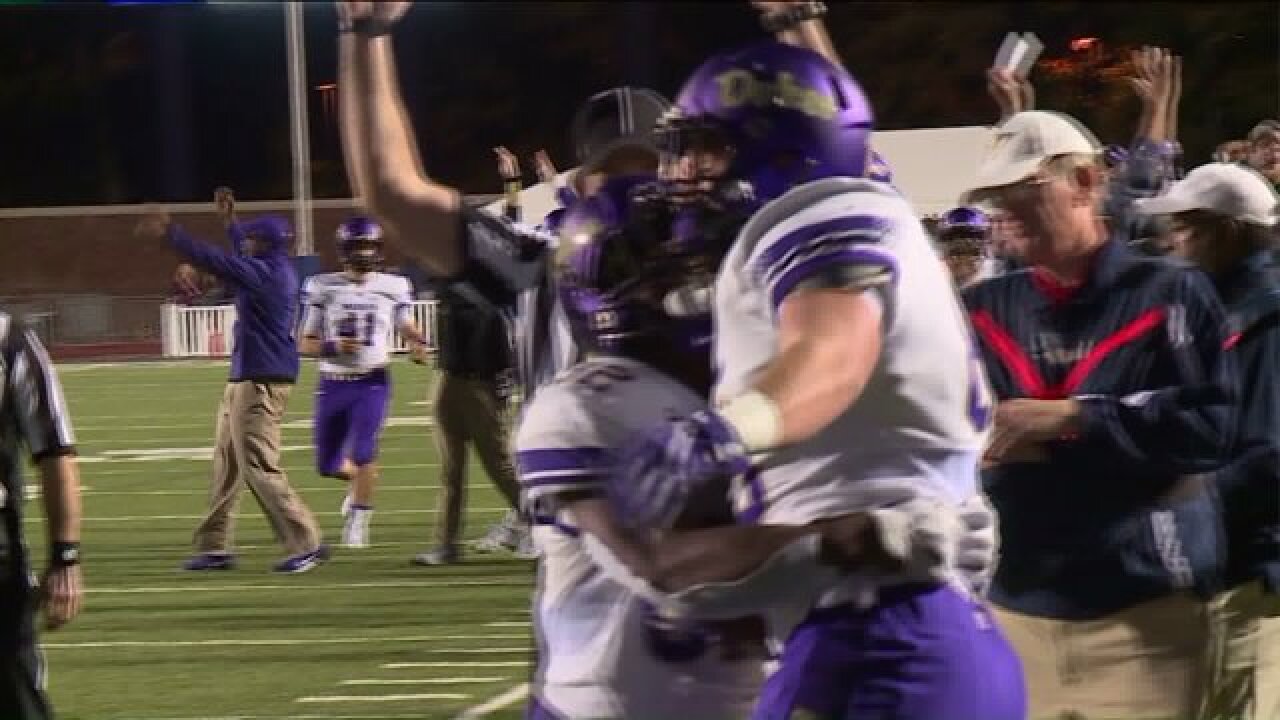 In the ACC, Virginia Tech won their 3rd in a row, 24-21 over Duke.  Jerod Evans had 275 yards of offense and a TD for the Hokies, who also blocked a Blue Devils FG and returned it for a touchdown.

In the CIAA, Virginia State won this year's I-95 battle over Virginia Union 48-21.  The duo of Trent Cannon and Kavon Bellamy combined to rushed for 315 yards and four touchdowns.  And each eclipsed the 1,000 yard mark on the season.

Randolph-Macon remained atop the ODAC Conference standings after a 31-10 win over Guilford.  The Yellow Jackets shutout the Quakers in the second half, forced two turnovers and had four sacks.

In High School Football action, Collegiate beat St. Christopher's 30-22 to clinch the top seed in the VISAA Division I rankings.

At the Dominion Charity Classic at the CCV James River Course, Tom Byrum and Scott McCarron will be paired in the final group in round three as they shared the lead after two rounds at -10.  Bernhard Langer, the number one seed in the Champions Tour, is two shots back.