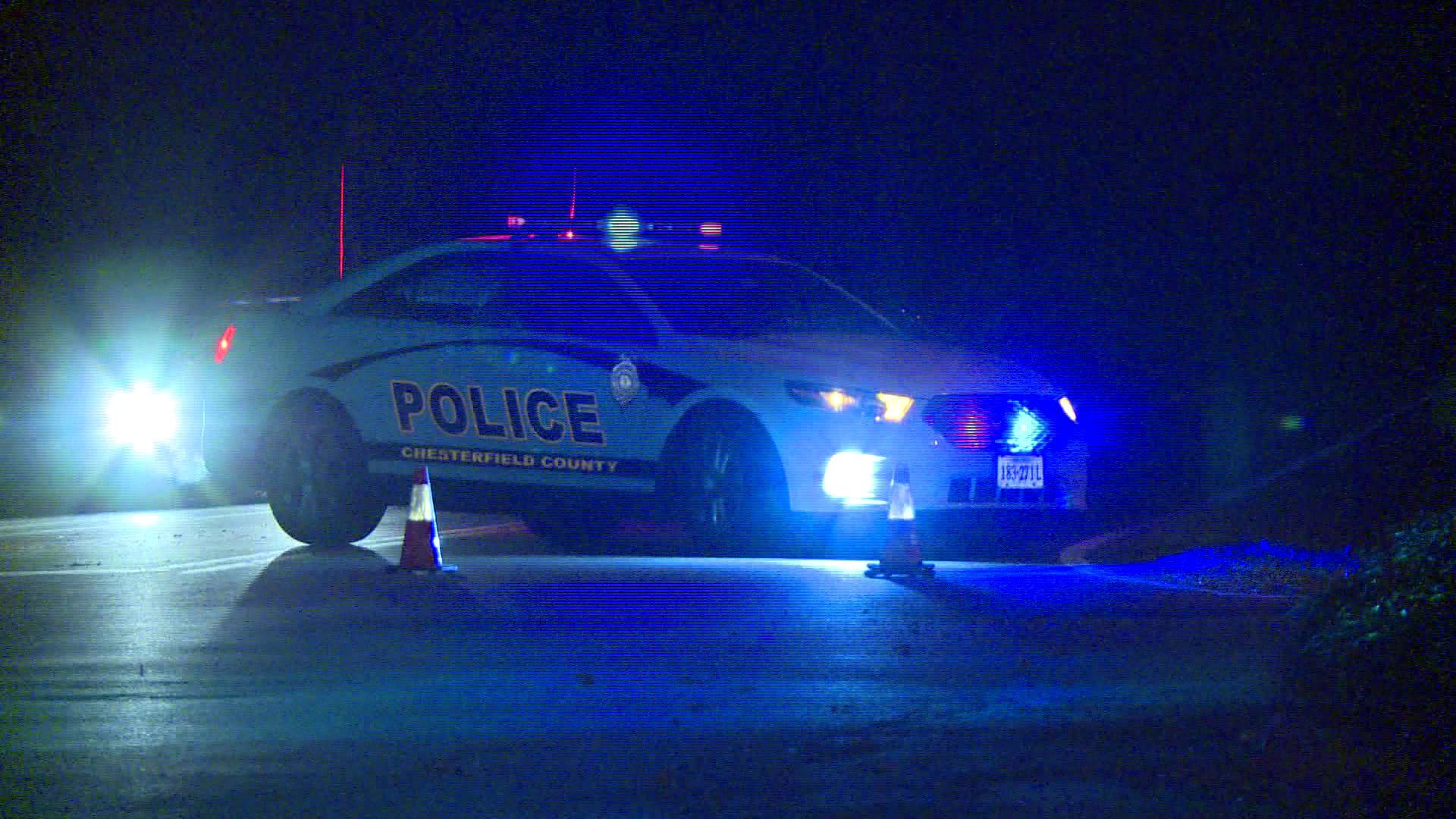 CHESTERFIELD COUNTY, Va. — A driver was killed in a crash near Brandermill early Sunday morning, according to Chesterfield Police.

The crash, reported at 1:20 a.m., happened along Genito Road, near Cove Ridge Road.

“A van was traveling east on Genito Road when it left the road and struck a tree. The driver was pronounced dead at the scene,” a Chesterfield Police spokesperson said “The identity of the driver is being withheld at this time pending notification of the next of kin.”