HENRICO COUNTY, Va. -- Eight West End apartments and up to 30 people were impacted by a fire on Cardinal Court, near West Broad Street and Wistar Court, in Henrico. Neighbors called 911 at about 7:15 p.m. when they smelled smoke.

"Investigation revealed the fire was in the walls, which affected several different apartments on both the first and second floors of the apartments on the front and back of the building," Henrico Fire spokesman Capt. Taylor Goodman said. "Although water was applied to the fire relatively quickly, it took a great deal of work to access all of the fire in the walls and ceiling areas."

Goodman called the fire a stubborn one to find and extinguish.

A fire investigator has not yet ruled on the cause of the fire.

No one was hurt as a result of the fire.

"The apartment maintenance staff is helping the displaced residents, and the Red Cross has been contacted to assist over 30 occupants," Goodman said. 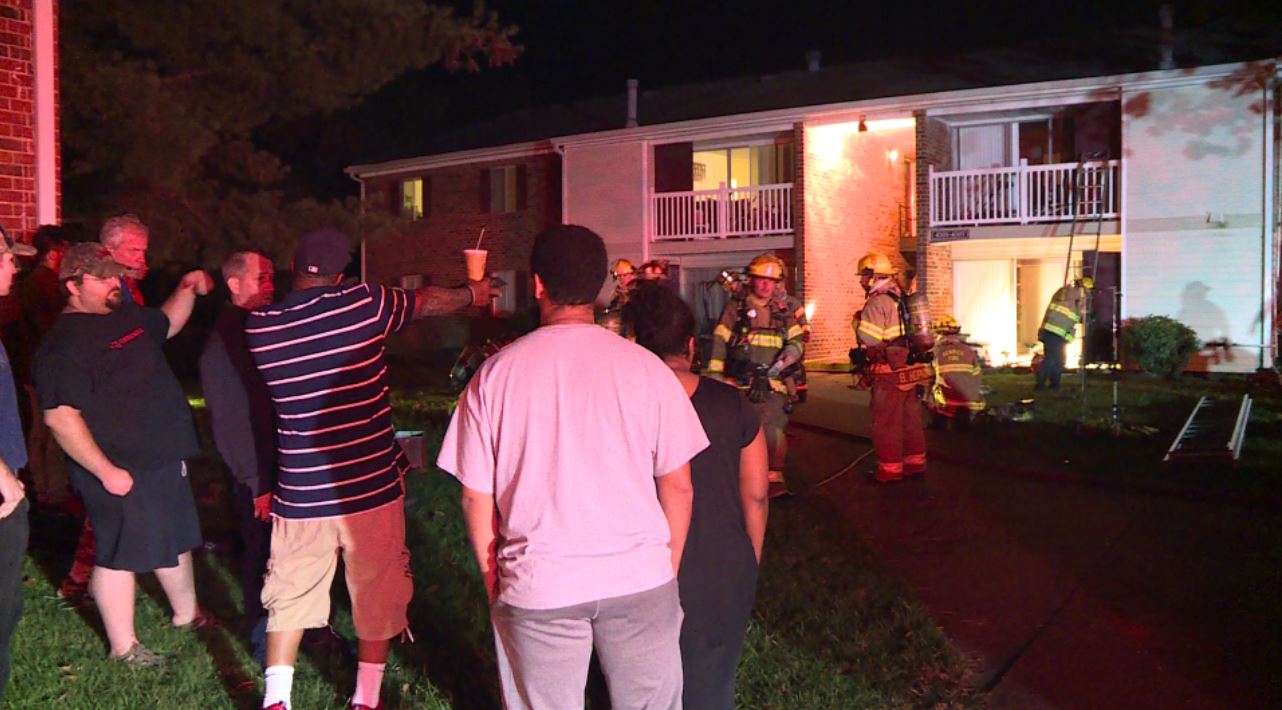