RICHMOND, Va. -- A developer hopes a new project will bring jobs to the Jefferson Davis corridor in the area’s biggest development initiative in over 40 years. 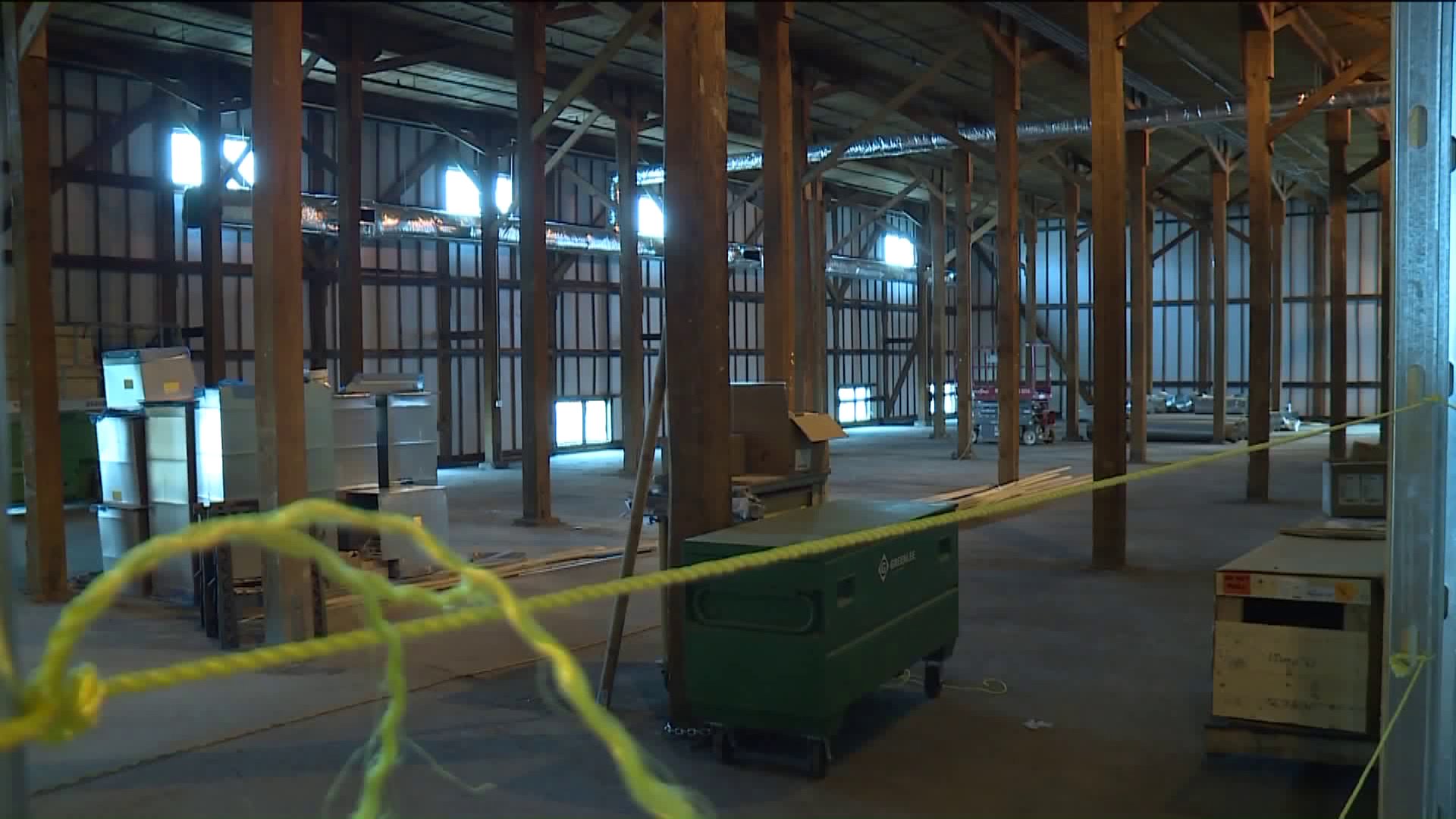 The developer celebrated the launching of Clopton Siteworks Thursday, at the 25-acre site, bounded by Maury, Clopton, and Decatur streets.

In total, Clopton Siteworks is made up of twenty-six 20,000 square feet warehouses. The facility, that has sat idle for years, is currently undergoing renovations.

“When the tobacco industry declined here in Richmond, it moved out. This area lost a lot of jobs and so what we're trying to do is re-purpose these old buildings,” said John Gregory with Clopton Siteworks.

Gregory says the project is investing $30 million into the area and it is expected to bring 300 jobs to the Jefferson Davis corridor.

The renovations for the project will be done in phases. The first was completed in June and is now home to Cubesmart, which is a storage facility.

Fountainhead properties say three of the eight spaces have been pre-leased by local businesses in advance of the January 2017 completion date.

“Clopton Siteworks is the type of development that will not only create jobs immediately, but create a rising tide that will lift more boats,” said Richmond Mayoral candidate and city councilman Jonathan Baliles. “It is the City responsibility to make sure these initiatives have the support and infrastructure they need. It is not just good for Southside; it helps all of Richmond and the region.”