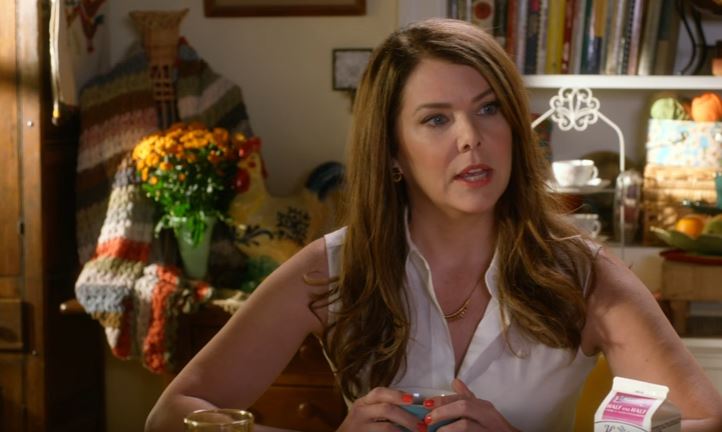 Stars Hollow, you haven’t changed a bit. The same, however, can’t be said for every “Gilmore Girls” character who used to call the charming little town home.

In Netflix revivial’s official trailer, released on Tuesday, viewers are given glimpses into the current lives of Rory (Alexis Bledel), Lorelai (Lauren Graham), and more, and it’s a lot to process.

So what’s new in the lives of our favorite, perpetually snacking mother-daughter duo?

First, Rory is living the life of a “vagabond,” as Emily (Kelly Bishop) calls it. She has no roots, no credit and, she moans to Jess (Milo Ventimiglia), no underwear.

“I thought I knew exactly what I wanted and where I was going but, lately, I don’t know, things seem hazier,” she says.

She tries to reassure herself: “We’re happy. Luke and I are…happy?”

Emily, meanwhile, is not handling the death of Richard well. (The character’s portrayer Edward Herrmann died in 2014.) She’s commissioned a wall-sized ode to her beloved that immediately makes Rory and Lorelai as uncomfortable as you’d imagine and she’s giving away her possessions, seemingly while trying out the KonMari decluttering method.

Prepare yourself for some fast-talking, heartfelt drama.

“Gilmore Girls: A Year in the Life” is made up of four 90-minute, mini-movies. They debut on Netflix Friday, November 25.