Shelter workers get married then do something so wonderful to celebrate

RICHMOND, Va. -- Employees at two Central Virginia animal shelters did something amazing after they tied the knot this weekend.

To celebrate the happy union both shelters allowed folks to adopt an animal for $15.

One of Reed's friends who attended the wedding said the couple wanted others to say yes to love.

'So we didn`t know it, but the bride and groom have agreed to pay for the first five adoptions, which was so sweet of them," Amy McCracken, RAL’s executive director, said.

When the shelters closed Sunday evening, 29 animals had found their forever homes.

Thank you, Jame and  Cynthia! 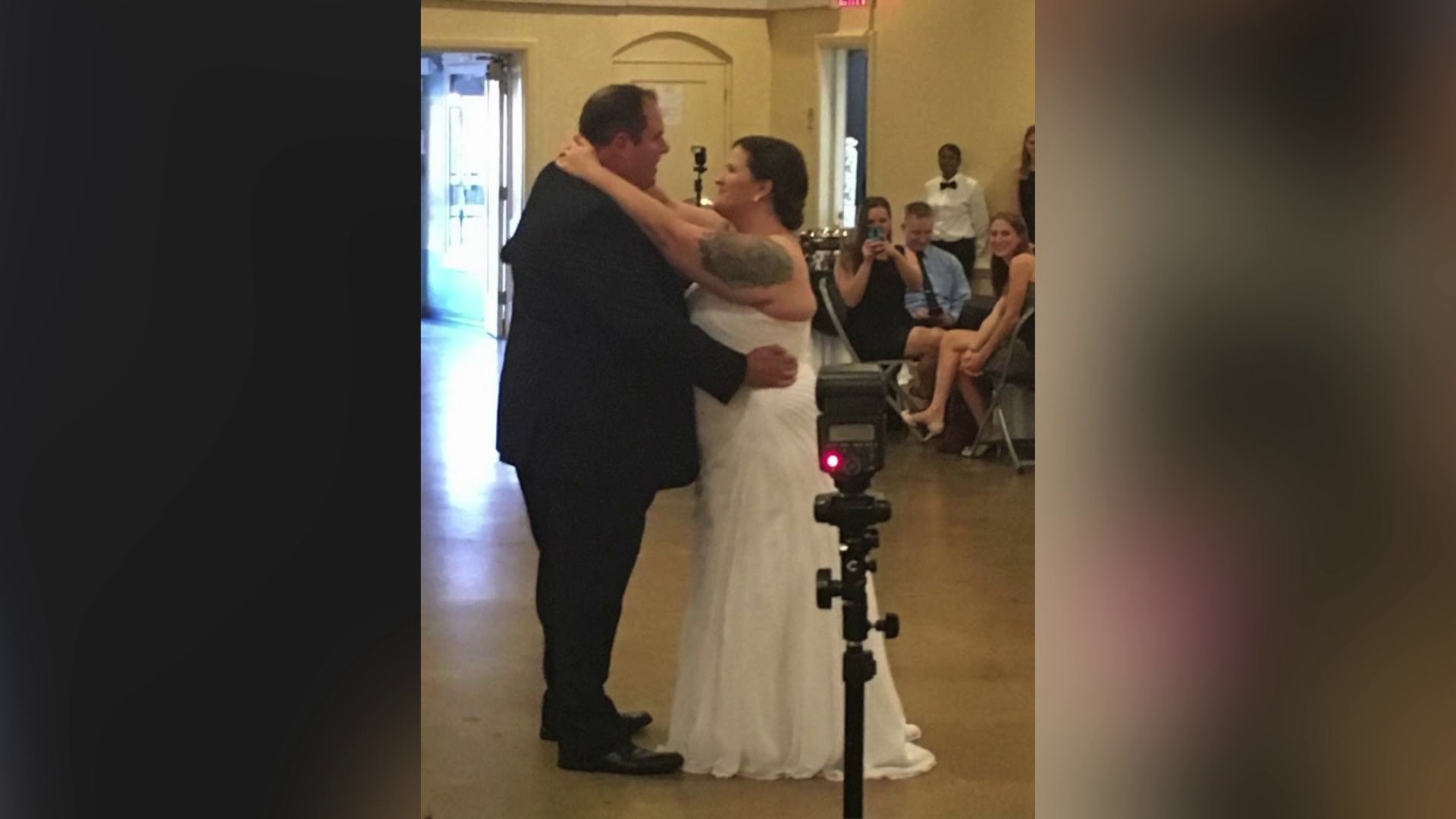