Why Octogenarian rappelled down Richmond skyscraper will make your heart soar

RICHMOND, Va. – An 82-year-old woman raised money for Special Olympics Virginia by rappelling down the side of the 26-story SunTrust building in downtown Richmond Saturday for a second time.

Delmar Selden took part in day two of the annual “Over The Edge” charity event by lowering herself down the building.

Organizers said the octogenarian is the oldest person to take the challenge.

Selden said the 30 minutes it took her to scale down was well worth it and beats sitting in her rocking chair.

"I have a son that has cerebral palsy, and he lives at the Virginia Home, so I thought the Special Olympics were important to us when Billy was growing up,” Selden said. “So I thought it would help raise some money for that.”

Officials said the octogenarian is the oldest person to take the challenge.

This year’s event has raised more than $165,000 for Special Olympics Virginia. 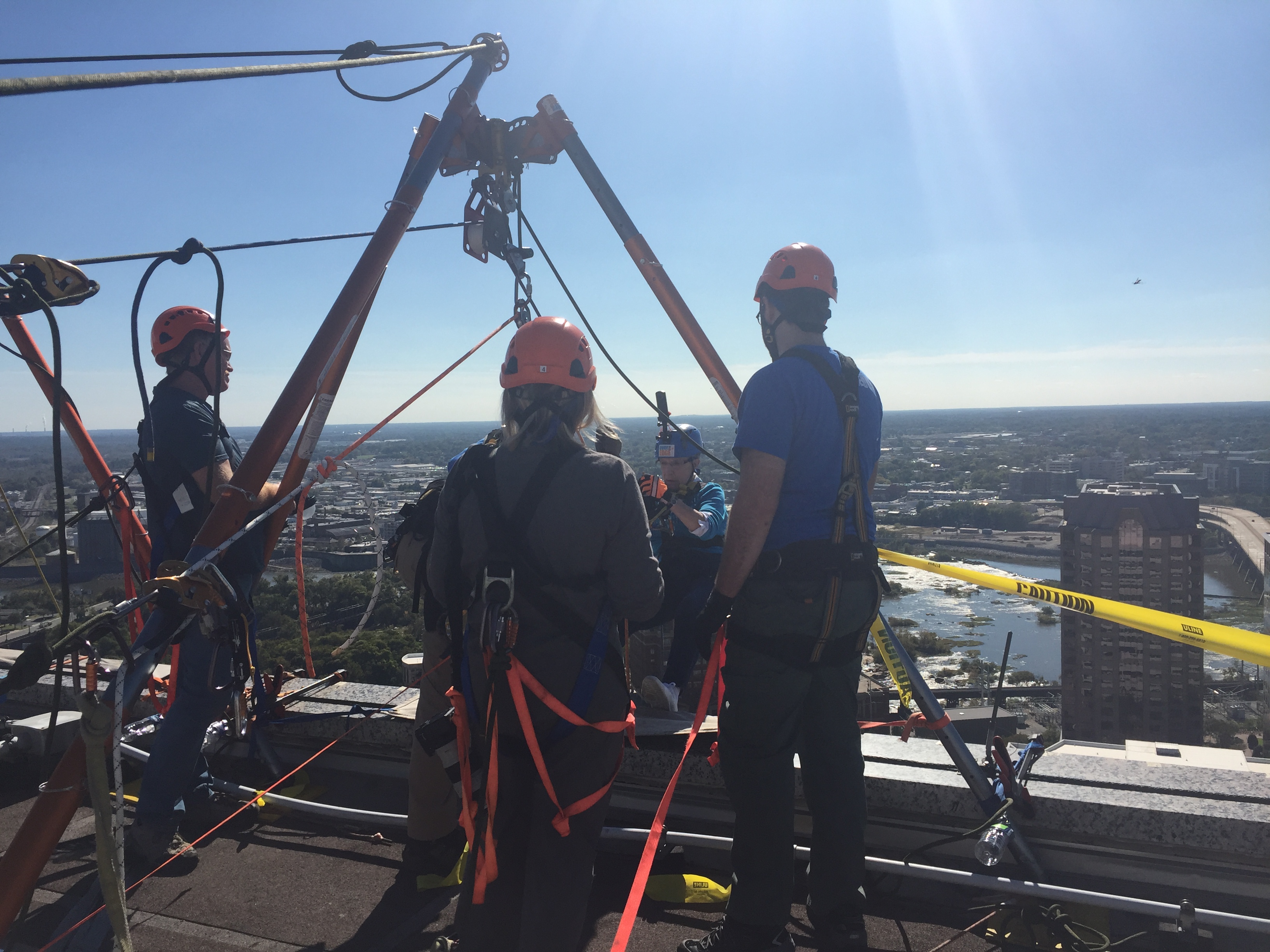