RICHMOND, Va. – A Richmond mother is fearful for her daughter’s life after not hearing from her since Monday.

Keeshae Jacobs, 21, was last seen in the 3100 block of East Broad in Church Hill.

Her mother, Toni Jacobs, said it isn’t like her daughter to disappear and not call.

“All I want to do is hear her voice and know she’s OK, but my fear is that she’s not gonna come home and I’m not gonna tell her I love her again,” she said. 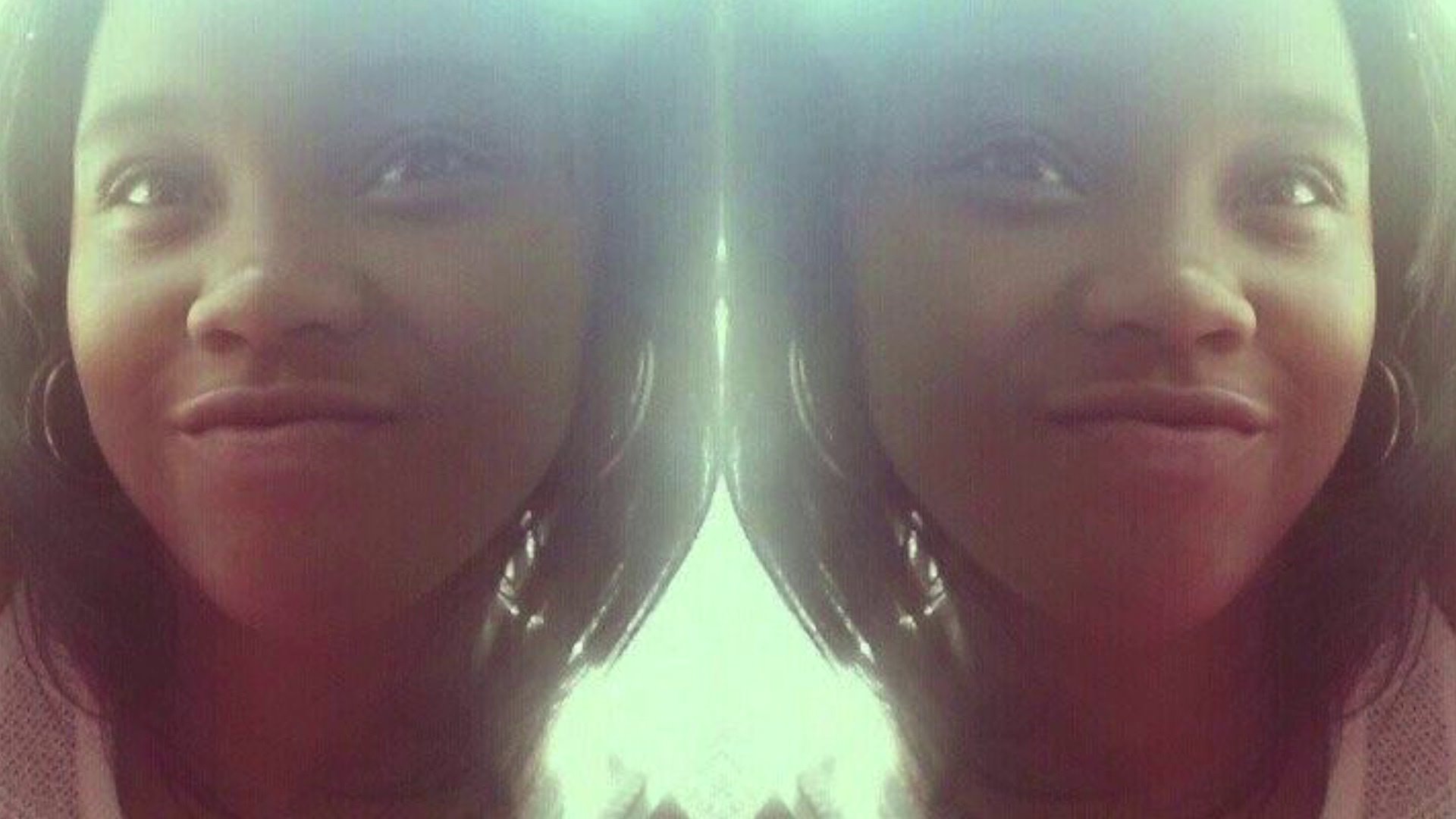 Richmond Police have filed a missing person’s report, but says they have no reason to suspect anything suspicious at this time.

“This is not my daughter. My daughter would do whatever she can to make sure she called me,” said Toni. “She would use any means necessary to try to get in contact with me and let me know where she’s at.”

Toni said her daughter Keeshae is quiet, family oriented, and a home-body.

“She didn’t go out clubbing and partying. That’s not what she did,” she explained.

So, the fact that she’s been missing for this long is very troubling.

The mother says she shares a bank account with Keeshae, and there has been no activity since she went missing Monday.

"She was last seen wearing black basketball shorts, pink and black Nike basketball shoes and a pink scarf," police said. "She has tattoos on her right foot, right leg and right hand of a leaf, paws and a flower, respectively."