Tonya, local Capital One employee who went viral, on Ellen 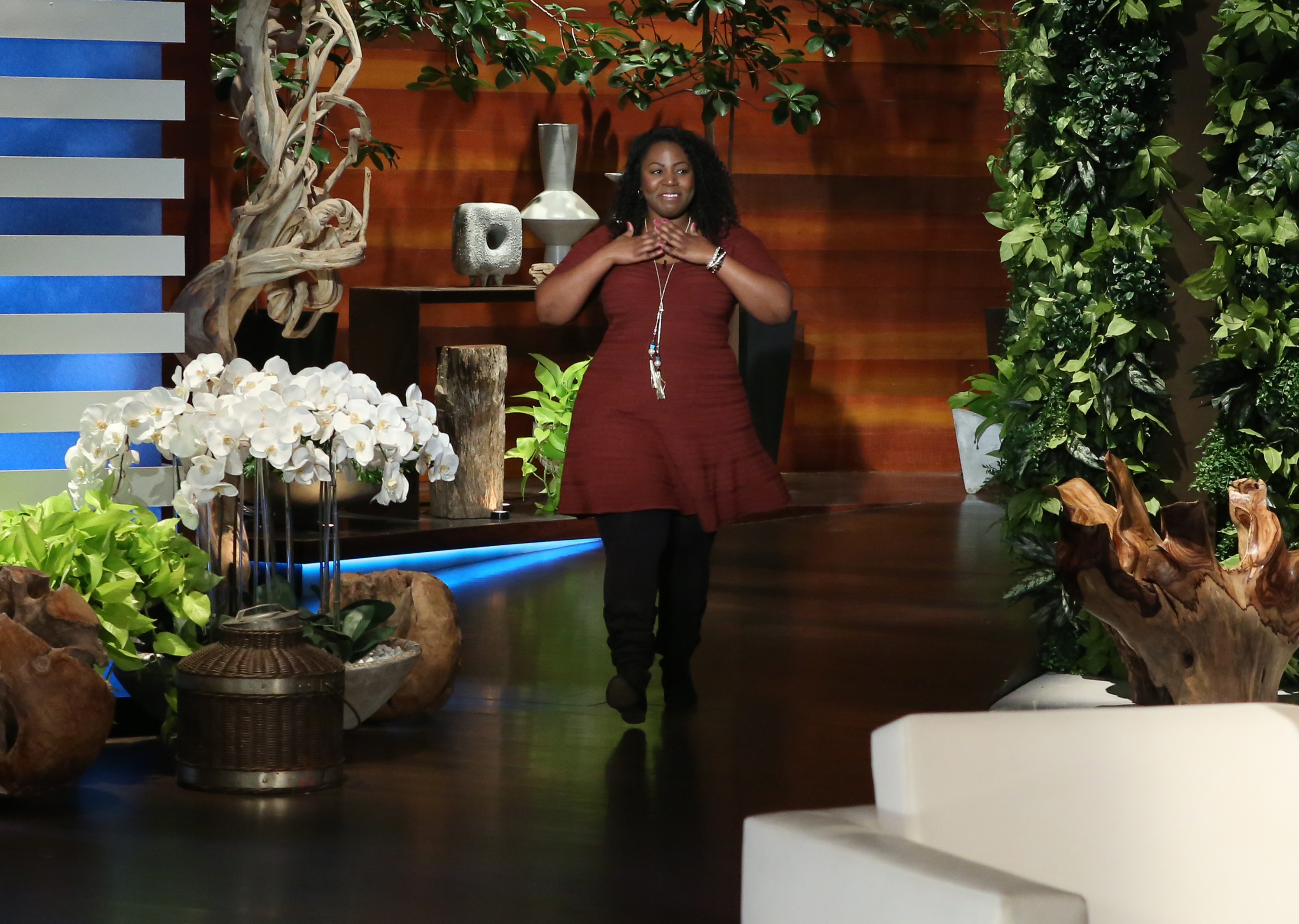 LOS ANGELES — A local Capital One employee who has received worldwide attention thanks to a kind gesture that made the day of a Pittsburgh woman, will make her national TV debut on the Ellen Show Thursday.

We first told you about Tonya earlier this month. Her story went viral after she gave a customer, who was going through a break up and a tough time, 4,500 miles for a vacation and flowers.

That customer, Christina Grady and Tonya appeared together on the Ellen Show, and meet face to face for the first time.

The story captured the hearts of people from across the country.

Grady was reeling after her fiancé broke up with her. That’s when a call to a customer service rep named Tonya KYY905 changed her outlook on life.

Tonya lifted her spirits by listening to her problems, giving her free miles and even sending her flowers a few days later.

“I wanted to do something extra special to help brighten her day,” Tonya told CBS 6.

Their story was featured on countless websites, including Cosmopolitan and Buzzfeed.

Her wish is now reality.

Tonya and Christina will meet for the first time and recount their story on Thursday’s show, which featured host for the day Miley Cyrus.

Despite her absence, Ellen DeGeneres leaves Christina and Tonya with a huge surprise. Find out what it was in the video below. :-)