There was also musical entertainment as well line dancing and face painting for kids.

Longtime anchor Stephanie Rochon, who died of bile duct cancer in 2015, was very involved with The Sisters Network. WTVR CBS 6 is a proud sponsor of the event.

A special thank you to photographer Karl Giles who sent many of these photos to WTVR. 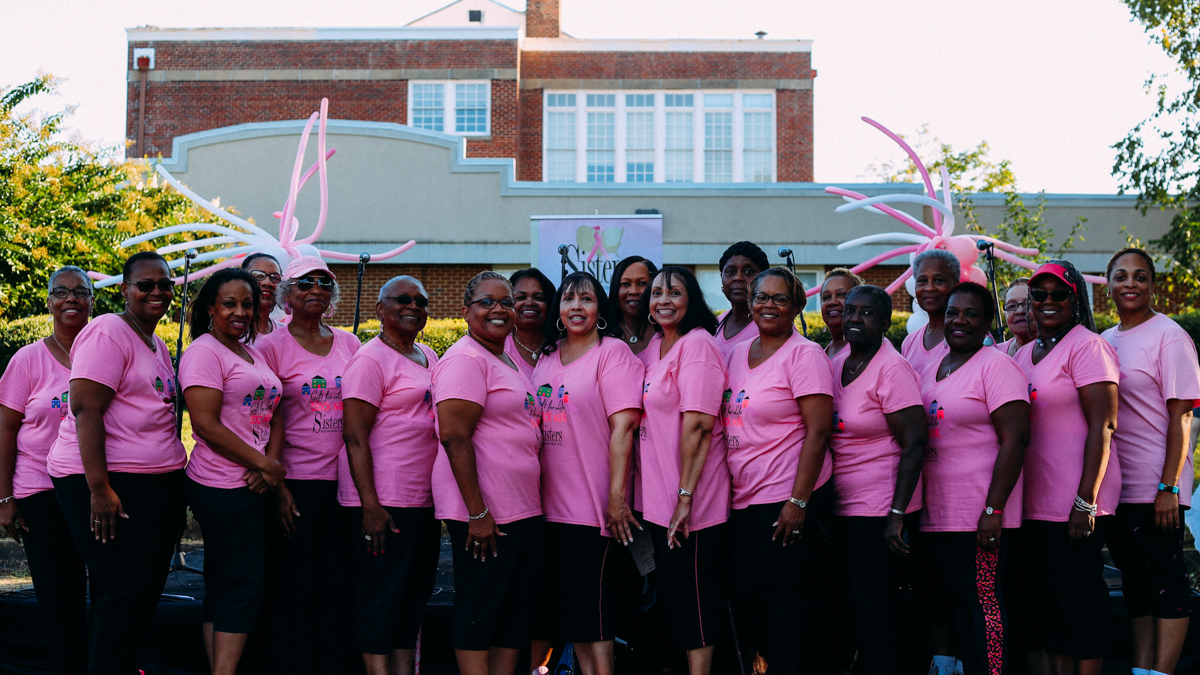 Videos from the event: