That officer discovered 41-year-old Anthony D. Mack, of the 3200 block of Enslow Avenue,  lying in the street suffering from an apparent gunshot wound.

Mack was transported to a local hospital where he later died of his injuries.

The Medical Examiner's Office  will determine Mack's cause and manner of death, officials said.

Police said their investigating into the shooting is ongoing.

“We urge residents who may have seen or heard something suspicious to come forward with any information they may have,” Major Crimes Lt. Donald Davenport said. “If you see something, say something. Information from the community will lead us to the individual who committed this crime.”

Mack's death is the 45th homicide in the River City. The RPD which maintains a list of lives lost to homicide along with the status of each investigation. 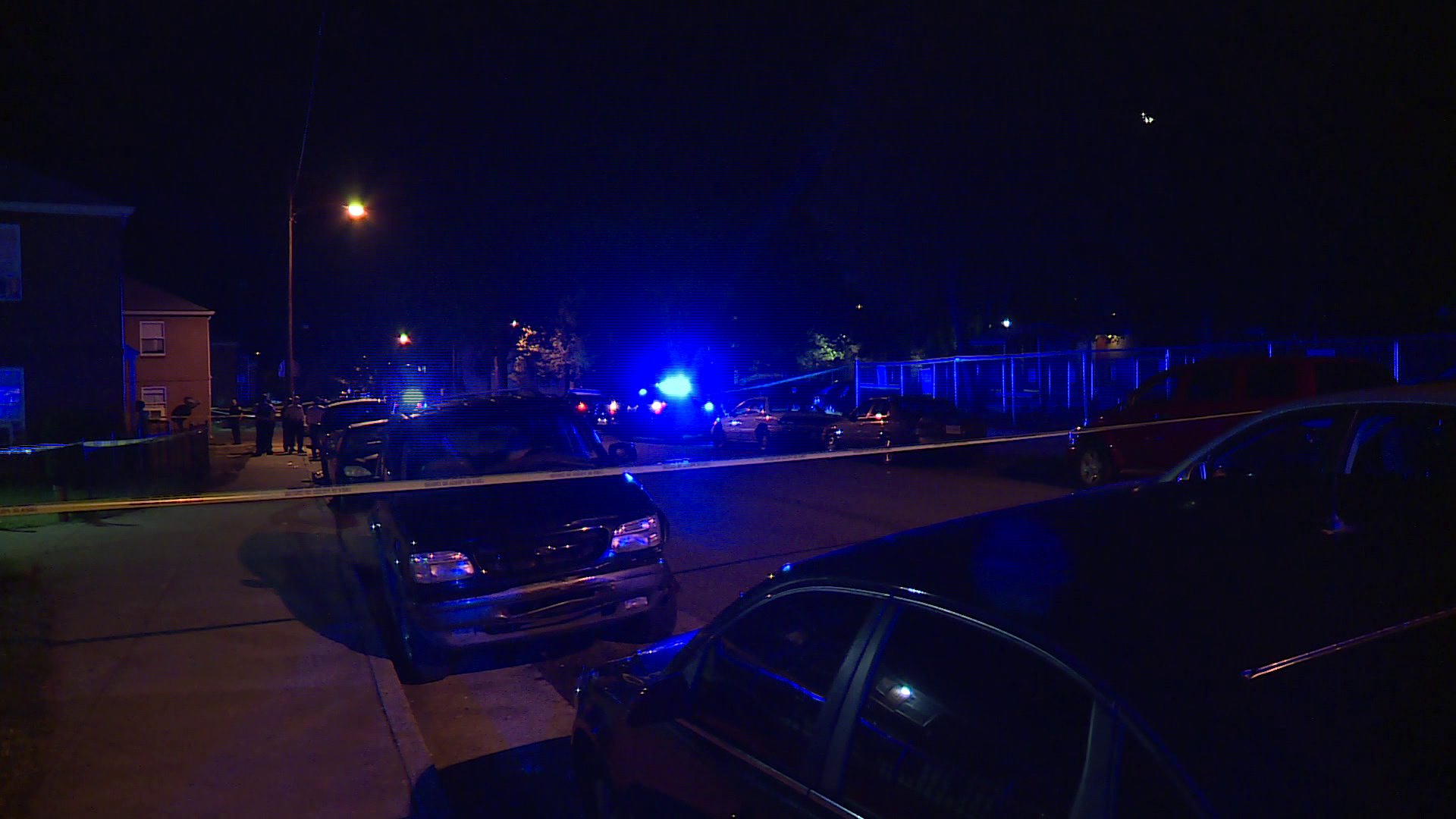