Man fighting for his life after South Richmond shooting

RICHMOND, Va. — Richmond police are investigating a shooting in Richmond’s southside that has left a man with serious injuries.

Police confirm they responded to a shooting in the 6300 block of Jahnke Road. The said the shooting happened around 4:19 p.m.

Investigators say after being shot the victim crossed street to a Shell gas station, where police located him. He has been transported to VCU Medical Center with life-threatening injuries. 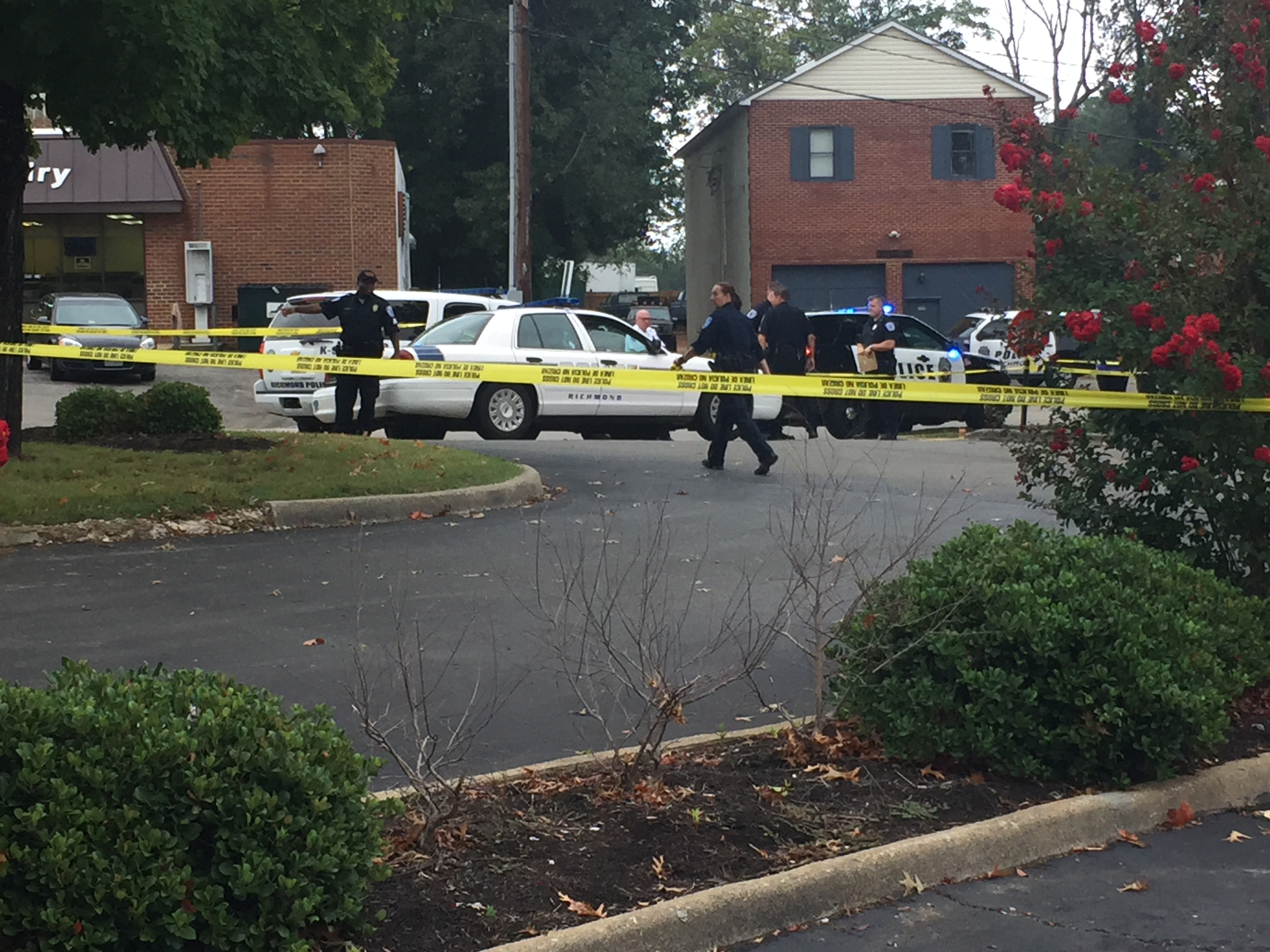 Police are looking for two suspects who fled the scene after the shooting. Police believe they possibly got into a vehicle. No suspect description has been released at this time.

Anyone with any information about this shooting is asked to Crime Stoppers at 780-1000. Citizens can also text Crime Stoppers at 274637, using the key word “ITip” followed by your tip or submit a tip online athttp://www.7801000.com.