RICHMOND, Va. – A man is dead after a shooting in front of a South Richmond convenience store, police confirm to CBS 6.

Police said the shooting happened around 8:53 p.m. just outside the Grab and Go convenience store near the 3800 block of Jefferson Davis Hwy.

They said the shooting victim was shot in the chest while on his riding lawn mower in the store parking lot. The man was transported to VCU Medical Center with life-threatening injuries, where he later died.

Police are still searching for a suspect in the deadly shooting. 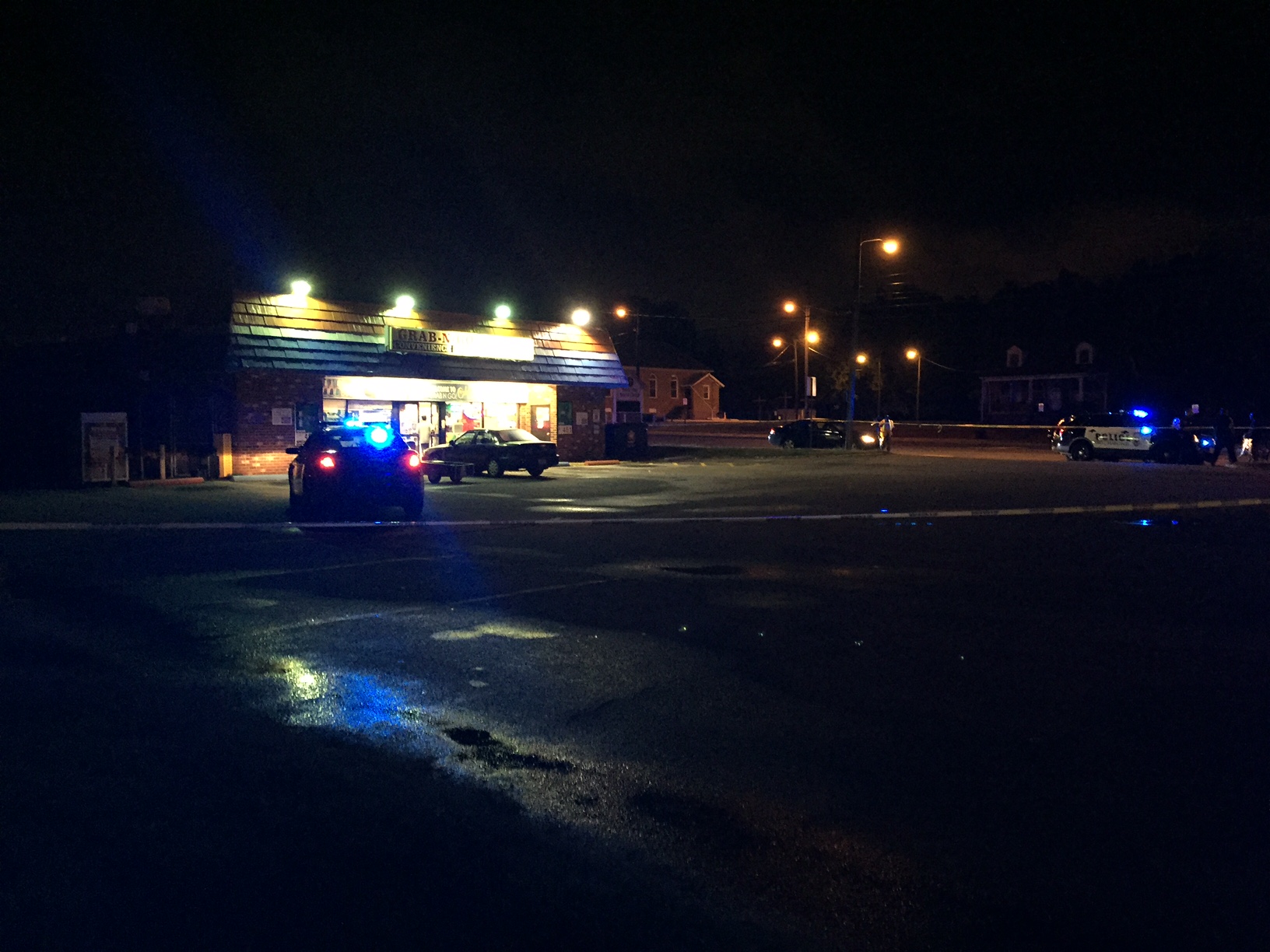 The shooting marked the 43rd homicide this year in Richmond. There were 41 last year.