Officer bitten during brawl at McDonald’s

RICHMOND, Va. -- A female police officer is recovering after she was bitten while trying to break up a large fight in South Richmond Sunday morning.

Investigators said the brawl happened around 10 a.m. at the McDonald's in the 6800 block of Midlothian Turnpike.

Two suspects were arrested and charges are pending.

During the call, pepper-spray was also deployed and the officer was exposed.

She was taken to a local hospital for treatment. 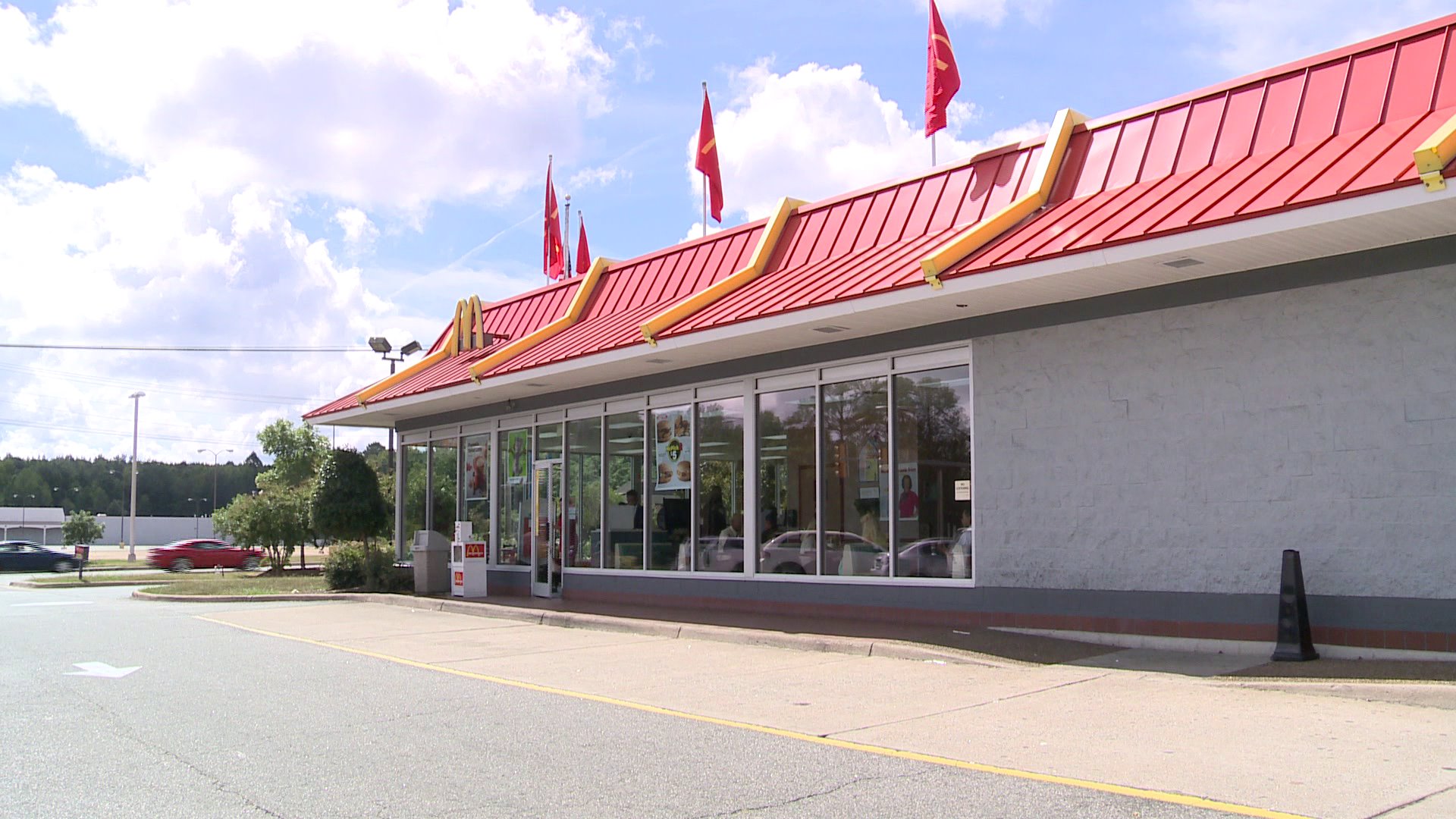