Her granddaughter, Annette D. Foster, said there are five living generations of her offspring.

Foster said her beloved grandmother lived in New Jersey until she retired. That is when she returned to Virginia in the same town in which she was born.

“She was married twice ironically both husbands were named Richard,” Foster said.

She had five children, Ruby Elizabeth, Annie Gracy, William Henry, Sydney Walter and Charles Louis. After her first husband’s passing, she remarried and gained a stepson and also adopted a son.

What’s her secret to living well?

“She credits her longevity to her faith in God and family,” Foster said. “She is happy to have lived to see so many generations of her offspring.”

Do you know someone celebrating a milestone birthday or anniversary? Contact the WTVR.com team here. 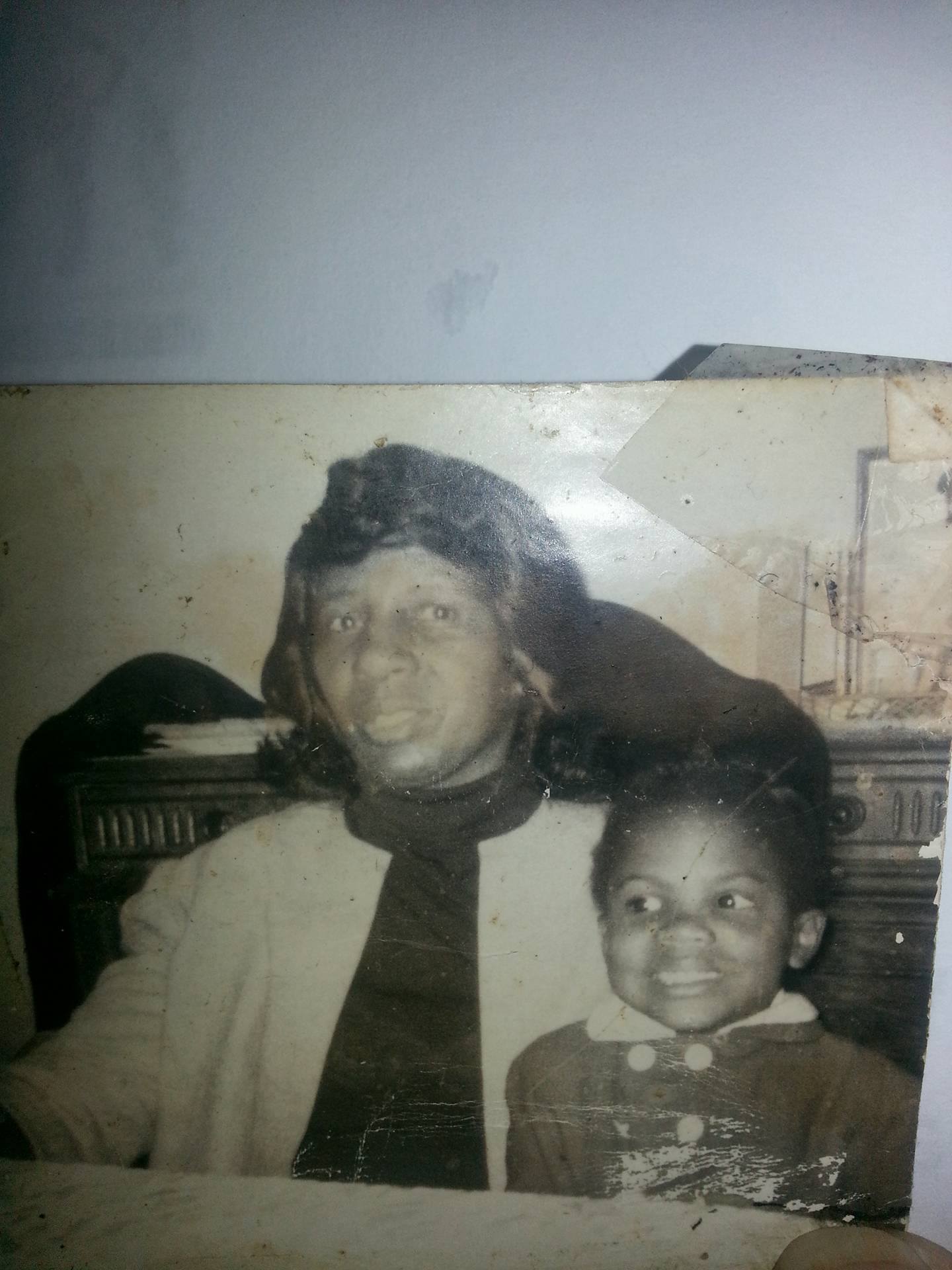