RICHMOND, Va. -- The Richmond Branch NAACP and other community activists asked Richmond City Council to consider building a park in Shockoe Bottom to memorialize slaves brought to this country through Richmond. Shockoe Bottom Memorial Park would be a nine-acre park that included an old African Burial Ground, the site of Lumpkin’s Jail, and two more blocks east of the CSX railroad tracks.

"In recent years, there has been a growing awareness of the great historical importance of Shockoe Bottom as the epicenter of the U.S. domestic slave trade," Ana Edwards, chair of the Sacred Ground Historical Reclamation Project of the Virginia Defenders for Freedom, Justice & Equality, said. "The nine-acre site of the proposed park represents the heart of this center. It’s history, and relevance to the present must be explored, through archaeology, education, public art, markers and events."

Shockoe Bottom Memorial Park was the result of a five-month brainstorming session in an open, city-wide meeting. 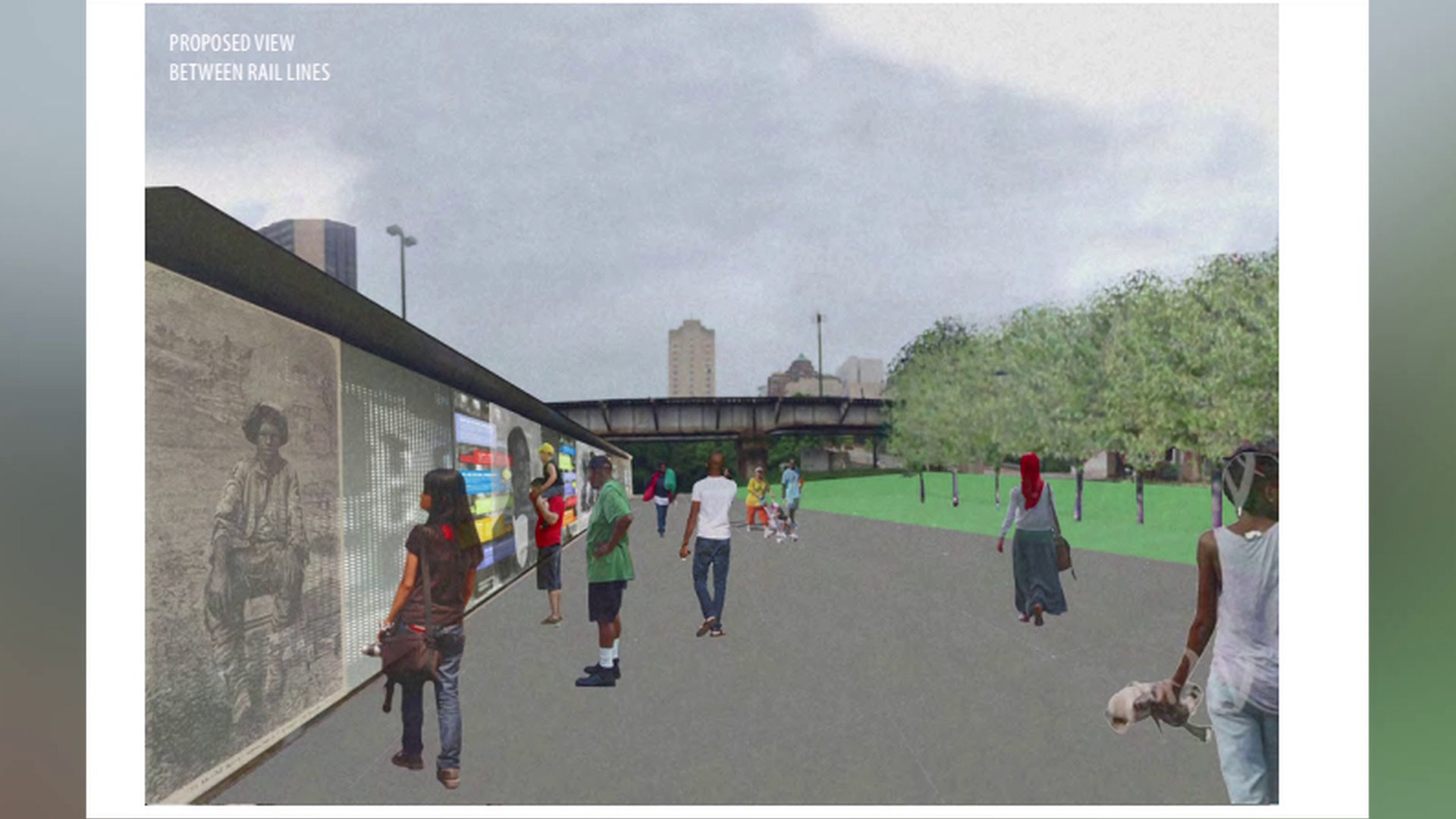 "We need to have a memorial that represents our whole history," Lynetta Thompson, Richmond NAACP President, said. "Not just bits and pieces. So much of our history has not been told."

"We believe that a nine-acre Memorial Park, encompassing the African Burial Ground, the site of Lumpkin’s Jail and two more blocks east of the CSX railroad tracks, would be large enough to tell the full story of the nearly 100 sites in the Bottom once associated with the massive trade in human beings and also block any future inappropriate, profit-driven development, while still allowing for appropriate development within a recognized historic district," Edwards said.