The robberies, which include one at the Stuffy's Sub shop in Gayton Crossing and one at a convenience store near West Broad Street and Springfield Road, are concentrated in the West End.

"The suspects’ actions and description lead detectives to believe the above robberies are related," Henrico Police spokesman Lt. Chris Garrett said. "He usually wears a baseball cap or some other covering on his head, dark clothes, and obscures his face. He is either armed with a handgun or acts if he has one."

Police described the suspects has a "light-skinned male, approximately 6’ tall and 180-200 lbs." 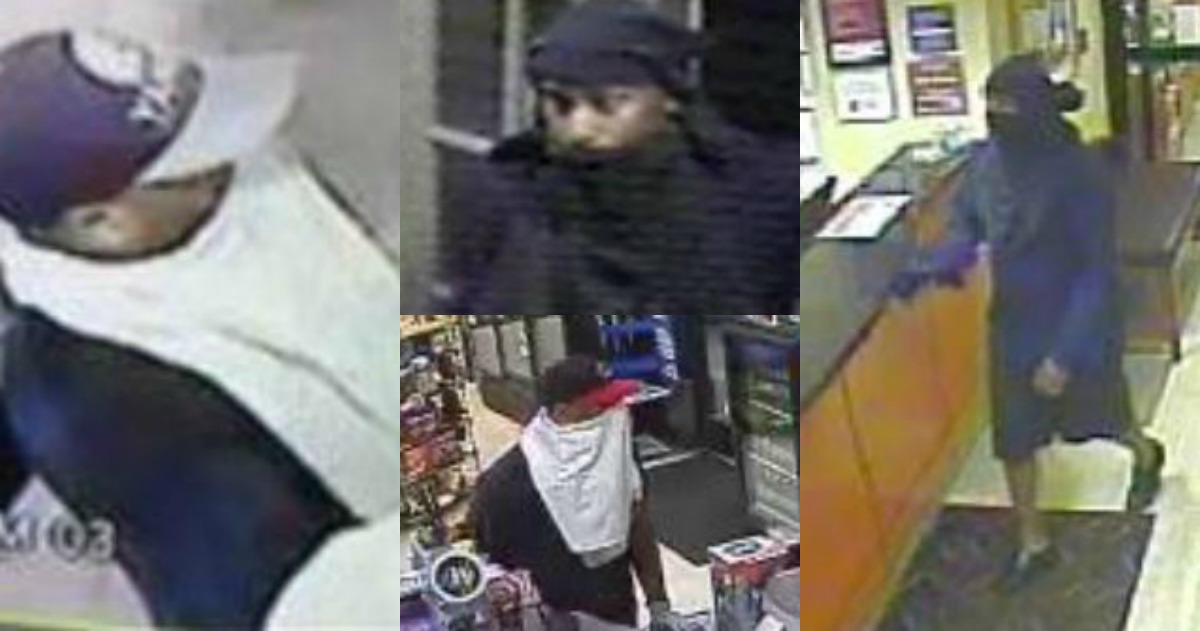 Here are the dates and locations of the linked robberies: