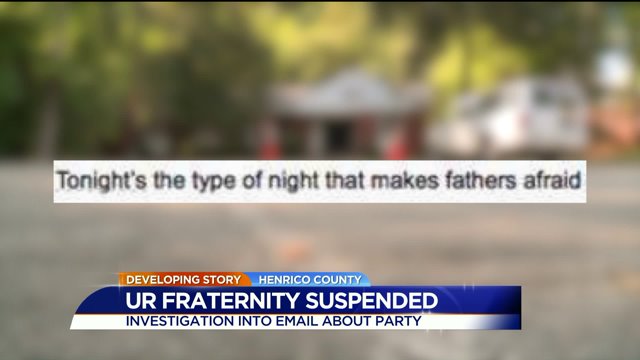 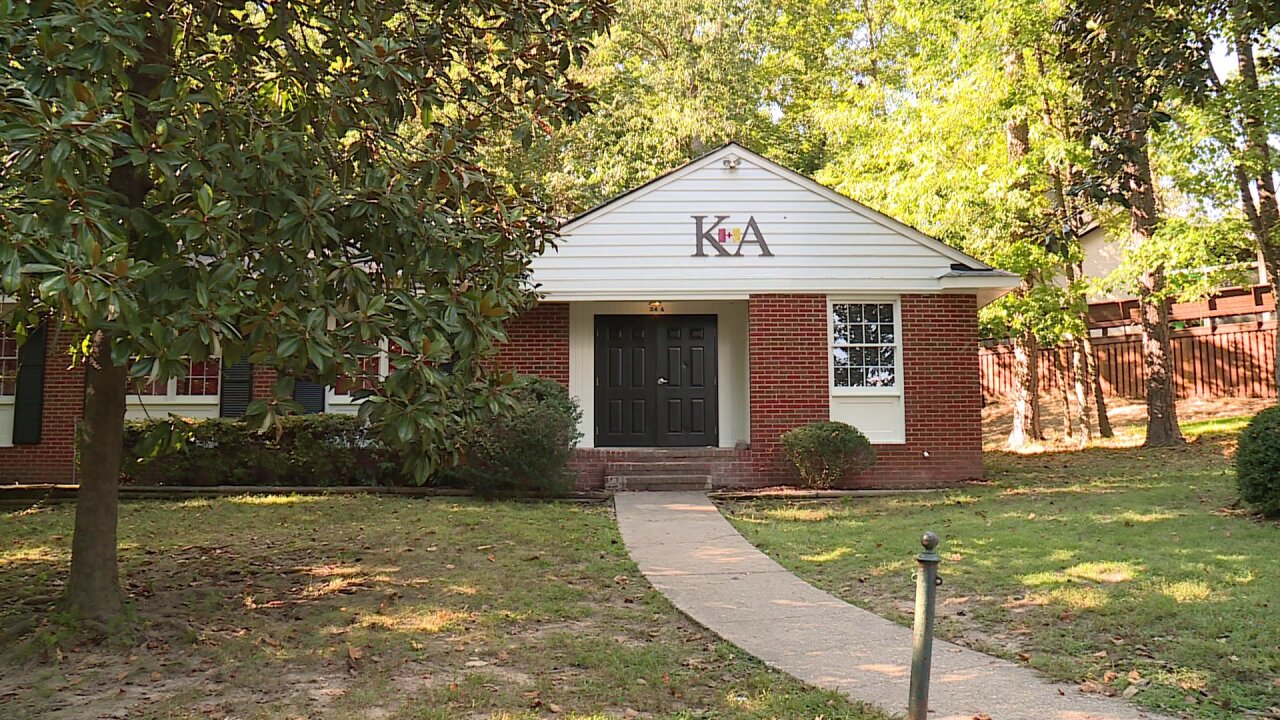 The email, which was reported by the school newspaper, The Collegian, reads in part:

“Lodge season has finally arrived…we’re looking forward to watching that lodge virginity be gobbled up for all y’all…Tonight is the type of night that makes fathers afraid to send their daughters away to school.  Let’s get it.”

Fraternities are referred to as lodges at the University of Richmond.

Many students are outraged over the email.

“There’s no other word for it, it’s just absolutely disgusting,” Joshua Kim, a student, said.

In the wake of two recent allegations made by a former and current student that the university did not properly handle their sexual assault cases, the university promptly responded to the email and immediately suspended the fraternity.

Kim said he is pleased to see the university stepping up.

“It was such a casual thing to say, it was almost as if it was just another day of insinuating rape culture,” Kim said.

But, Kakie Pate is friends with a lot of the Kappa Alpha members and attended their party Friday night.

She said the backlash from the other two sexual assault allegations prompted the school’s rapid response Monday.

“I think this happens a lot more than we as a whole think and they just got caught with this email because of everything that is happening. The school is a lot more on edge,” Pate said.

He said nobody from the fraternity is talking to the media until they talk to the national fraternity.

We received a statement from Kappa Alpha national that said they are investigating the incident.

Hipolit also talked to someone from another Richmond fraternity who told her fraternities on campus know not to send out emails with that type of language.

He asked to remain anonymous and said they should have known better.