Organizers said more than 700 volunteers scoured the river and its banks of a host of trash and recyclables.

In fact, the group collected nearly 500 bags of trash and more than 300 bags of recyclable items from 17 sites between Lynchburg and Newport News.

Additionally, 108 tires were picked up along with some oddities like a record player, a lampshade, a bowling ball and a coconut.

Forty-three of the 732 volunteers were in boats while the rest worked riverbanks and along nearby roads.

The annual event, which kicks off James River Week, is organized by the James River Advisory Council and its partners. 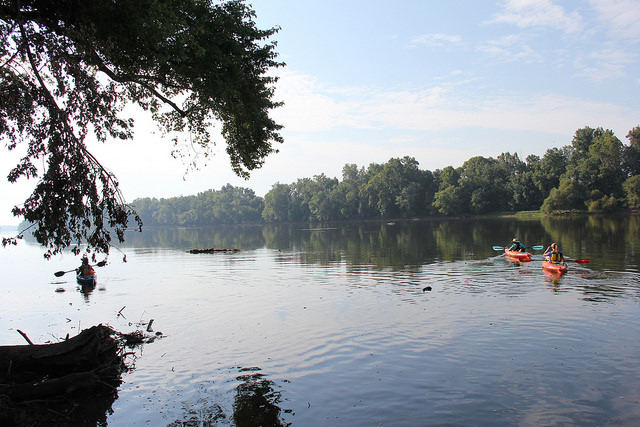