Henrico Fire crews were called to the home, along the 4200 block of Williamsburg Road, near Elko Road, at about 9 a.m. Saturday.

“Personnel arrived within five minutes to find smoke coming from the attic,” Goodman said. “Firefighters immediately began to search for the source of the smoke, which was traced to the walls of the home. The fire had started to extend to the attic as well.”

Firefighters were able to quickly put out the fire and also searched the home to make sure everyone made it out safely. No one was injured.

“After the arrival of Dominion and the fire marshal, it was determined that an electrical issue was the cause of the fire,” Goodman said. “One occupant has been displaced, and will be staying with others in the area.” 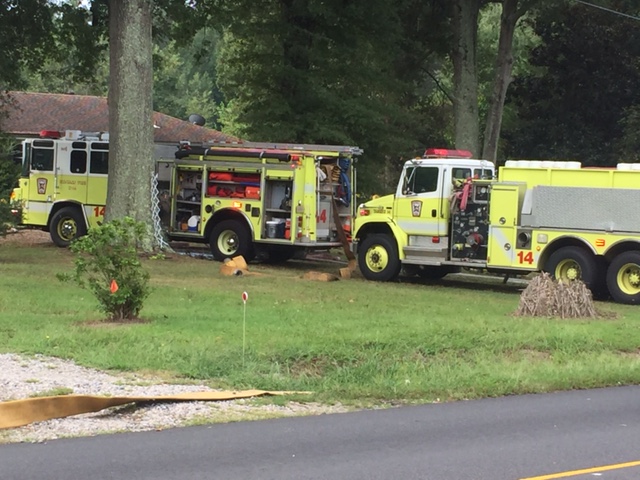