RICHMOND, Va. -- Friends are grieving after an 18-year-old VCU freshman fell to her death from a high-rise apartment building in Richmond early Saturday morning.

“Callers are reporting a female fell out of a window on the 13th floor,” dispatchers can be heard saying in emergency communications.

Richmond Police confirmed the woman fell from the Towers on Franklin on West Franklin Street around 3 a.m.

Aaron Joye, a close friend of the victim, said he was shocked as news of her tragic death spread on social media.

“None of this should've happened,” Joye said. “I saw everybody saying that she was dead, so I started asking people. Plenty of people said she jumped out of her apartment window."

Joye remembered the student as a fun-loving person who had a zest for life.

“She was a good kid... She had everything. She had so much potential,” he said.

The student was just starting her college career at VCU, but Joye said that experience was cut short during an incident at a party in her apartment building.

And while Richmond Police investigate what happened at the Towers on Franklin, Joye wanted the student's family to know he is also hurting. 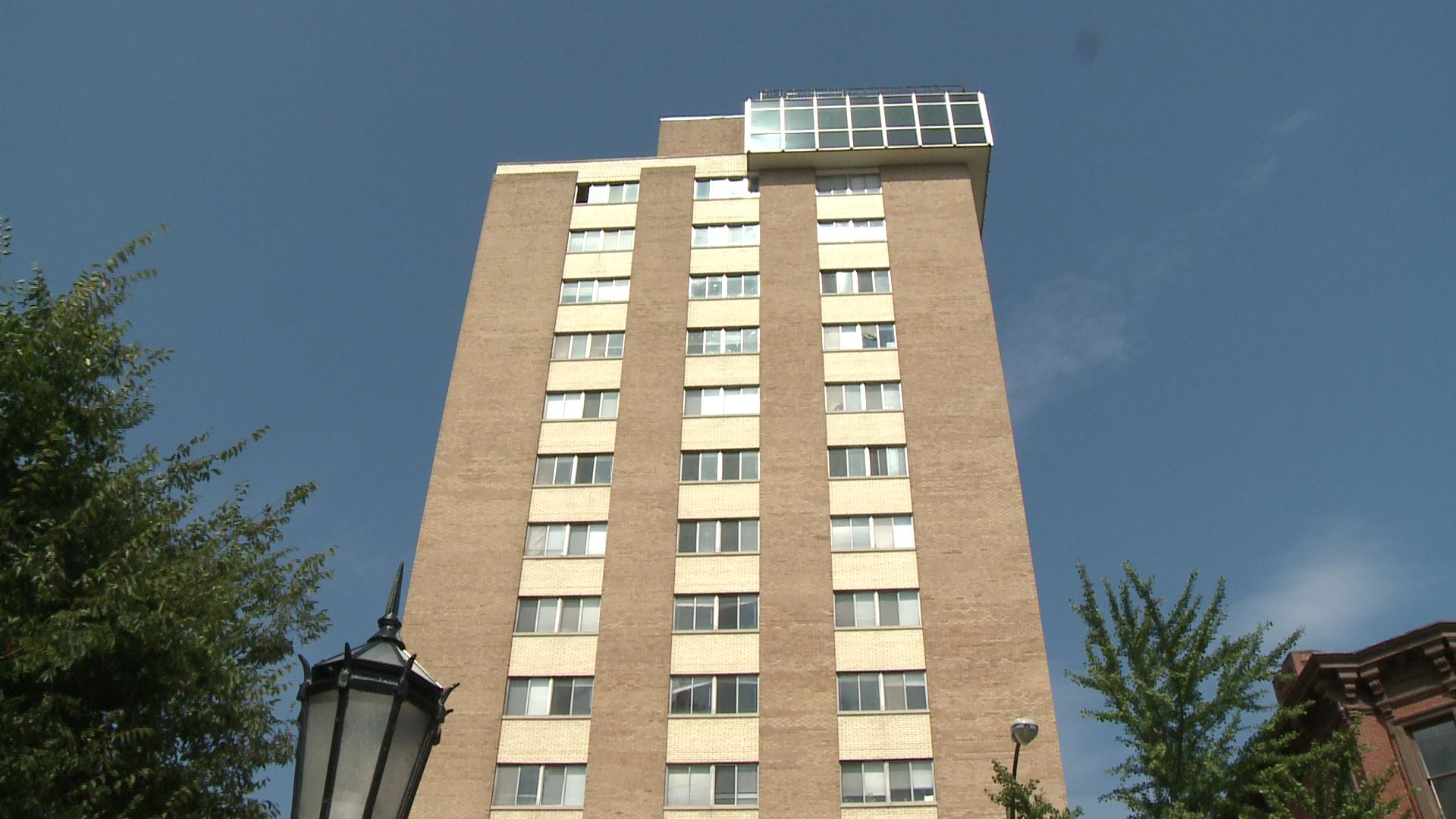