Shelter renovations at Ashland’s BARK to air on Animal Planet in Sept. 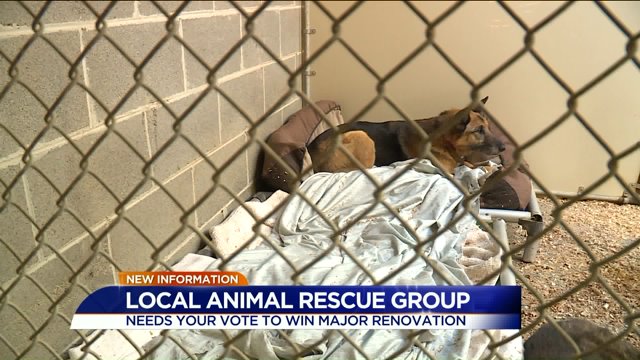 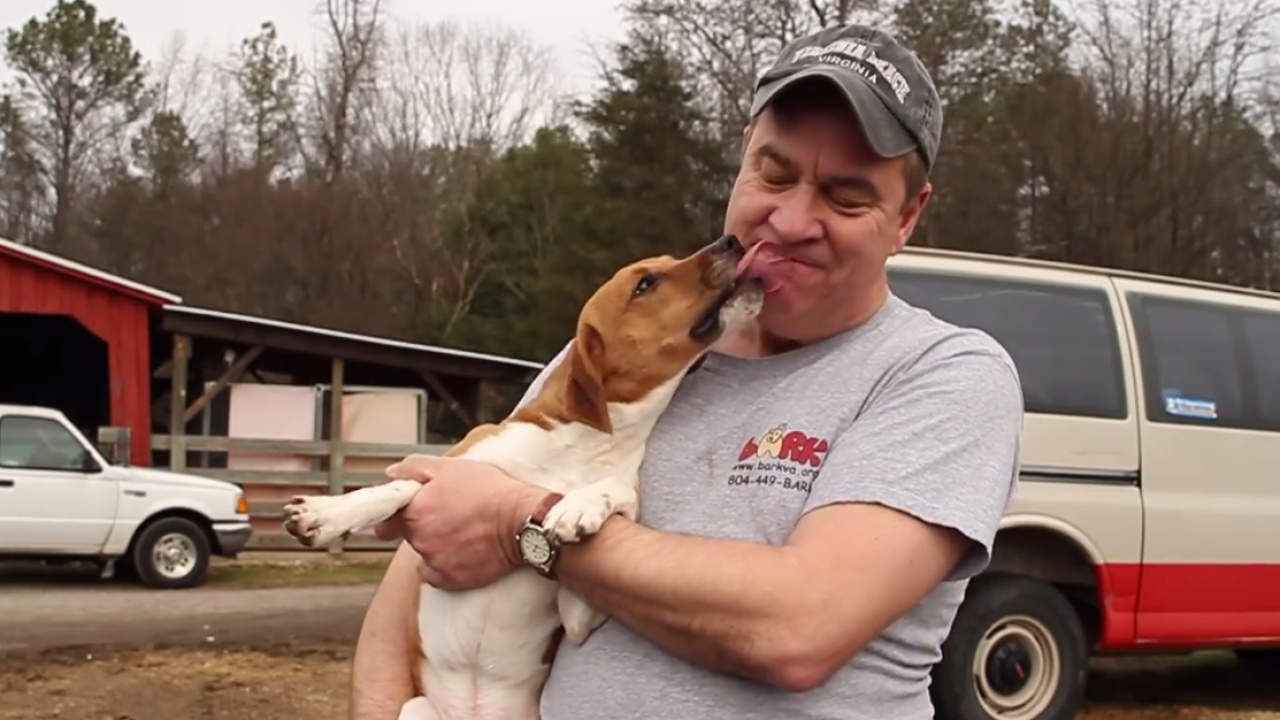 ASHLAND, Va. -- The air date for the Animal Planet renovation of a local canine rescue group has been set for mid-September.

Thousands of locals voted for the Ashland-based Bandit's Adoption and Rescue of K-9s (BARK) to win the Animal Planet Pet Nation Shelter Renovation contest. The agency is named in honor of Bandit, a neglected dog rescued in 1987.

Voting lasted over a three-week period and the organization was officially notified that they won on May 10.

Though, it was almost a missed opportunity.

The bridge that volunteers, organizations and visitors drive over is in disrepair.

Tetrick said a volunteer originally forwarded the link to the contest, with the sentiment "can't win if we don't enter."

Win they did, and locals can’t wait to tune in and see the new digs.

The BARK renovation airs on Saturday, Sept. 17 at 10 p.m. ET/PT on ANIMAL Planet. The series is hosted by ANIMAL expert and home renovation enthusiast Dave Salmoni, and features the ANIMAL shelter renovation experts from Project Pawsitive,

A livestreaming event is being planned locally at Strangeways Brewing, with details to soon be announced.

The second episode of PET NATION RENOVATION, which features a makeover for the Michigan ANIMAL Rescue League (MARL) in Pontiac, Michigan, will air Fall 2016.