2 men killed in shooting at Chesterfield house under construction

CHESTERFIELD COUNTY, Va. — Police have identified two men who were killed in a shooting at a house party near Lake Chesdin in Chesterfield.
Officers were called to the 15000 block of Chesdin Green Way just before 2 a.m. Sunday for reports of gunshots in a home.

The party happened at this house still under construction in the upscale neighborhood.

When officers arrived they found a party had been held inside a home that was still under construction, police said.

A third person at the party was transported to an area hospital with non-life threatening injuries. 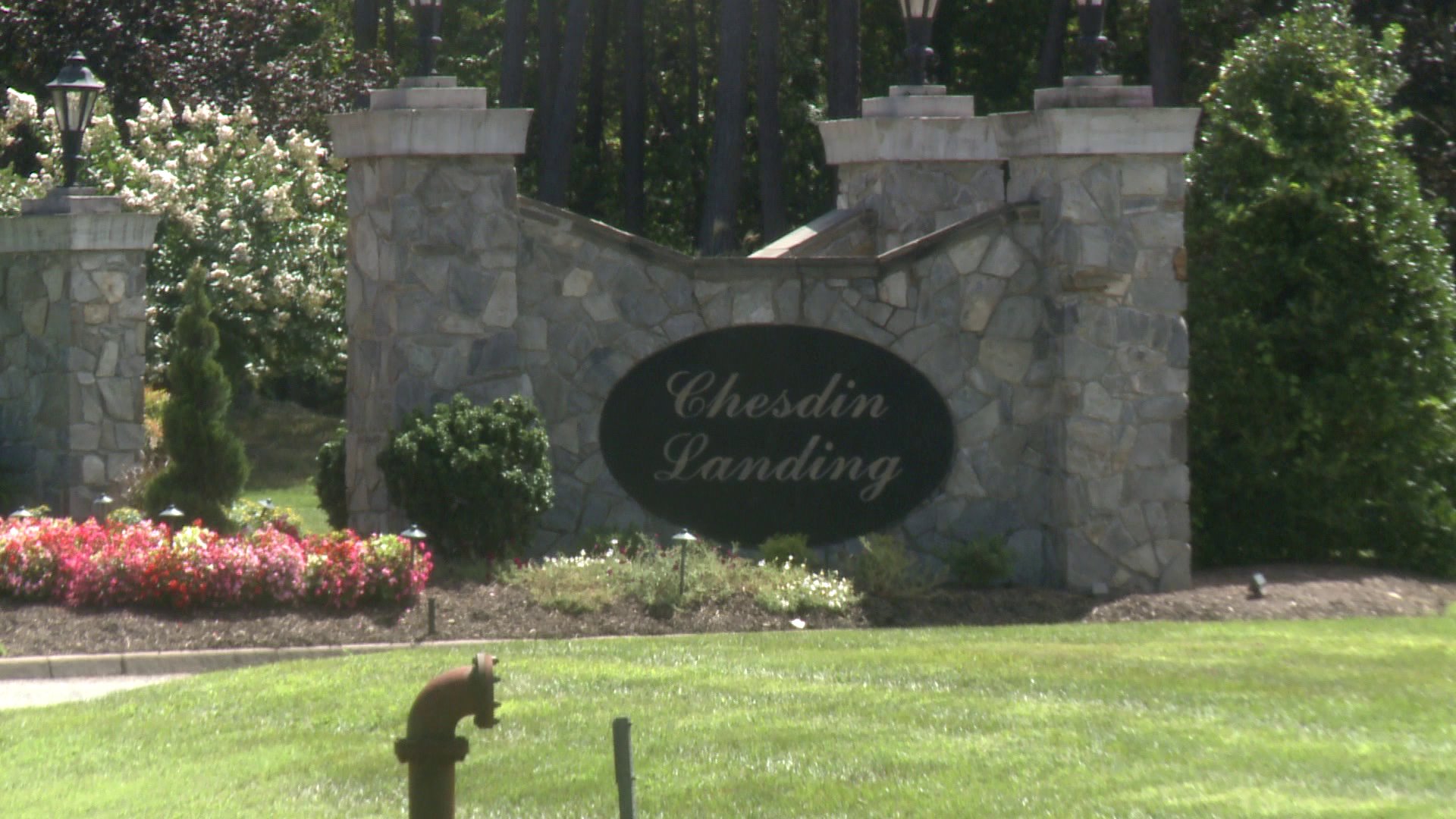 Angie Blackham and her family were sleeping when the shooting happened.

“I had my window open to my bedroom and all of a sudden I hear these popping sounds,” she said.

Blackham said she did not realize they were gunshots.

“In this neighborhood that’s the farthest thing from my mind—gunshots,” she said.

Blackham said the lake front golf course community is usually pretty quiet. And Saturday night, she didn’t hear a party or see any cars parked outside the home earlier in the night.

“I had not really noticed anything unusual,” she said.

Anyone with information on the shooting is asked to either contact the Chesterfield County Police Department at 804-748-1251 or Crime Solvers at 804-748-0660.

This is a developing story. Click here to send a news tip.