1 cat OK, 1 missing after fire breaks out in Richmond apartment

RICHMOND, Va. – Crews extinguished a fire that broke out an apartment in Richmond Sunday night.

The fire broke out at an apartment building in the 2700 block Of West Grace Street in the Fan.

When fire crews arrived shortly after 10 p.m., they found smoke and flames coming from a first floor apartment.

By just before 10:30 p.m., firefighters had the blaze marked under control.

Officials said no one was inside when the fire broke out.

However, they did find a cat inside. The animal is expected to be ok, but firefighters are looking for another cat. 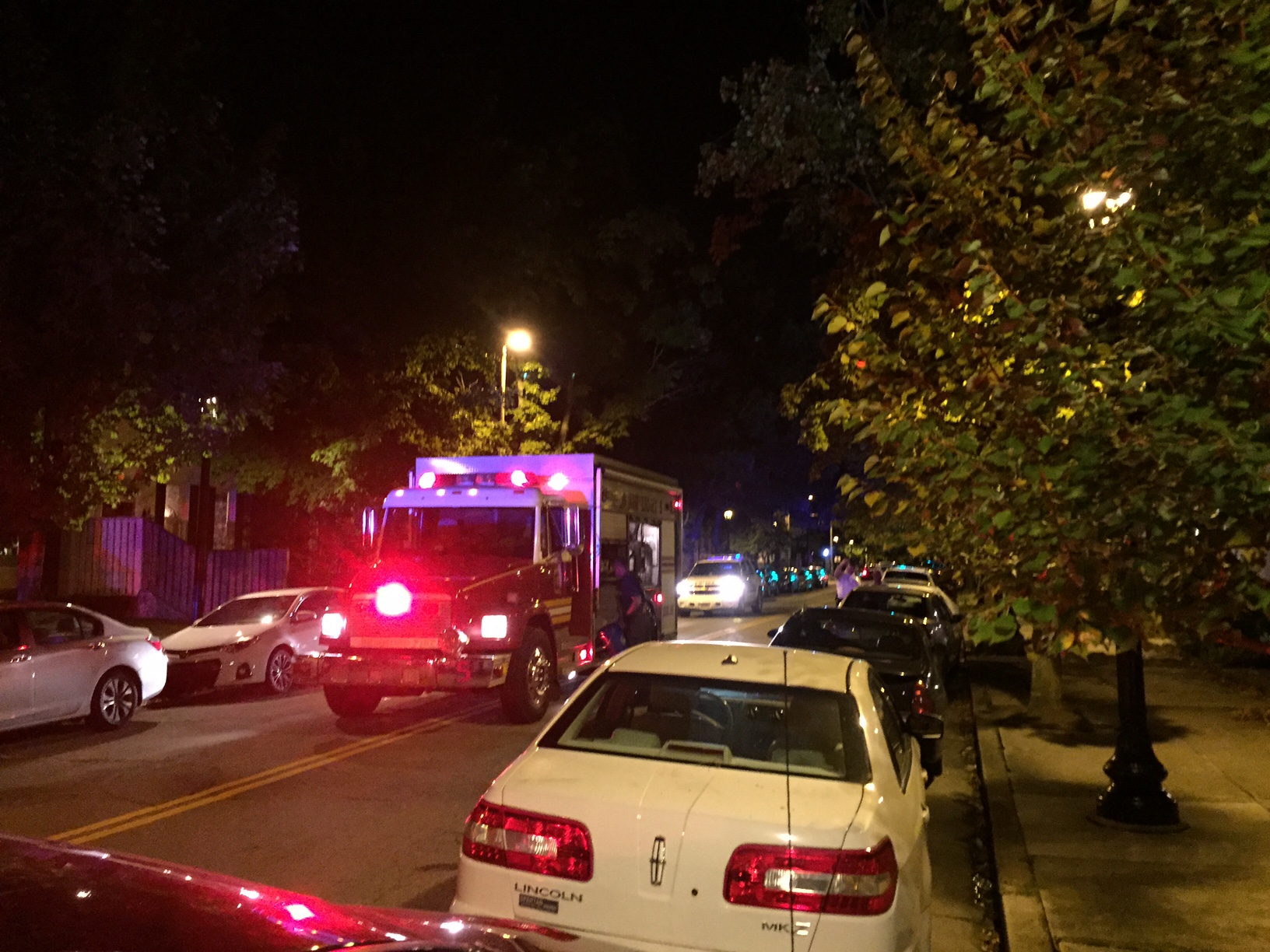