Cigarette on back deck blamed for Mechanicsville house fire

HANOVER COUNTY, Va. – Officials have released the cause of the house fire in Mechanicsville that displaced a family of four earlier this week.

Fire investigators say crews were dispatched just after noon Tuesday to the house fire in the 7000 block of Trumpetvine Lane.

When crews arrived on the scene, firefighters found a two story home with heavy fire coming through the roof.

Firefighters knocked out the fire within a matter of minutes and made sure everyone made it out safely. 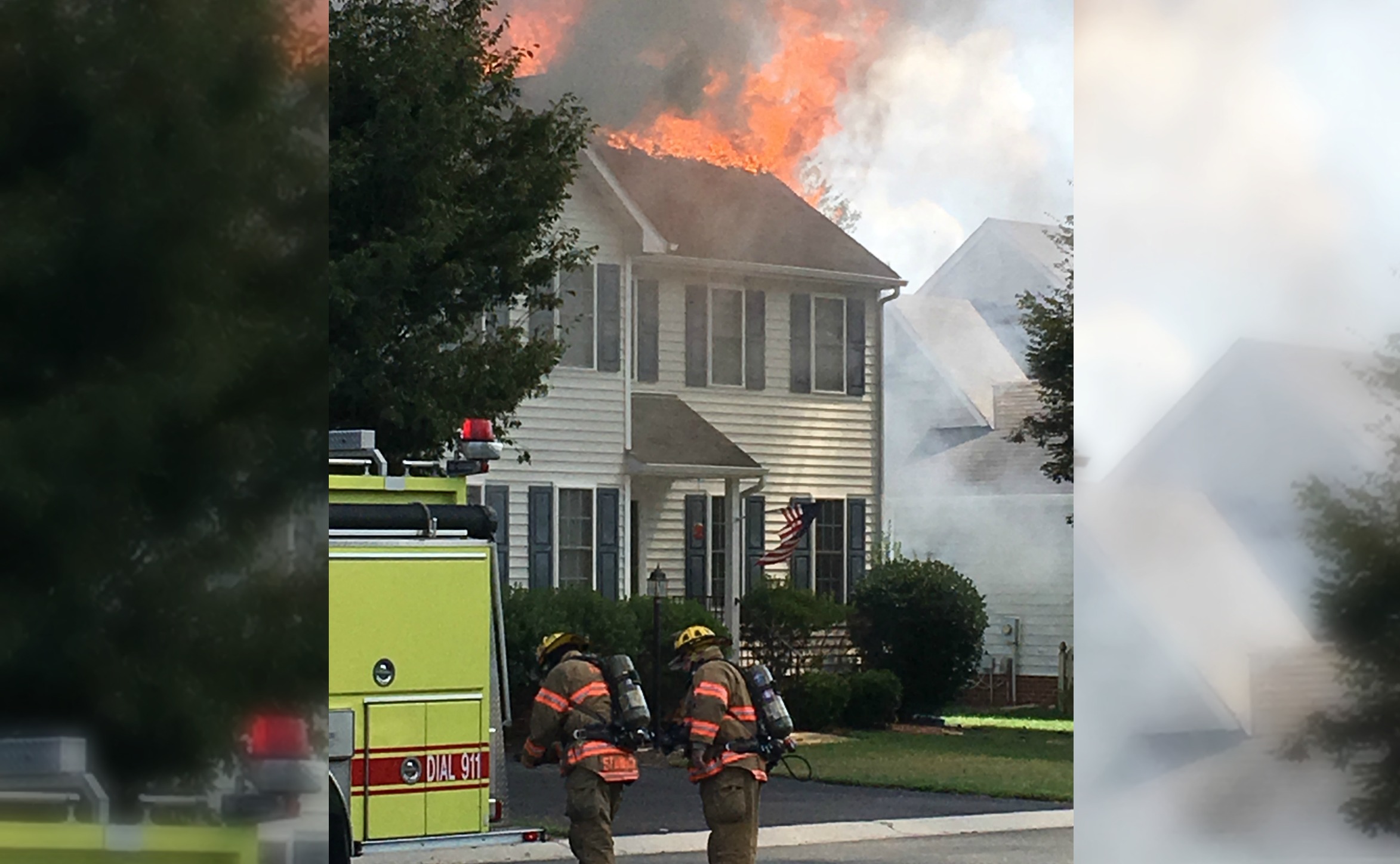 “The cause of the fire has been ruled accidental as a result of an improperly discarded cigarette on the back deck on the home,” Hanover Fire and EMS Battalion Chief Jason Williams said.

Officials urged the public to make sure they completely put out cigarettes.

“Do this every time. Don’t walk away from lit cigarettes and other smoking materials,” Williams said. “Put water on the ashes and butts to make sure they are really out before you put them in the trash.”